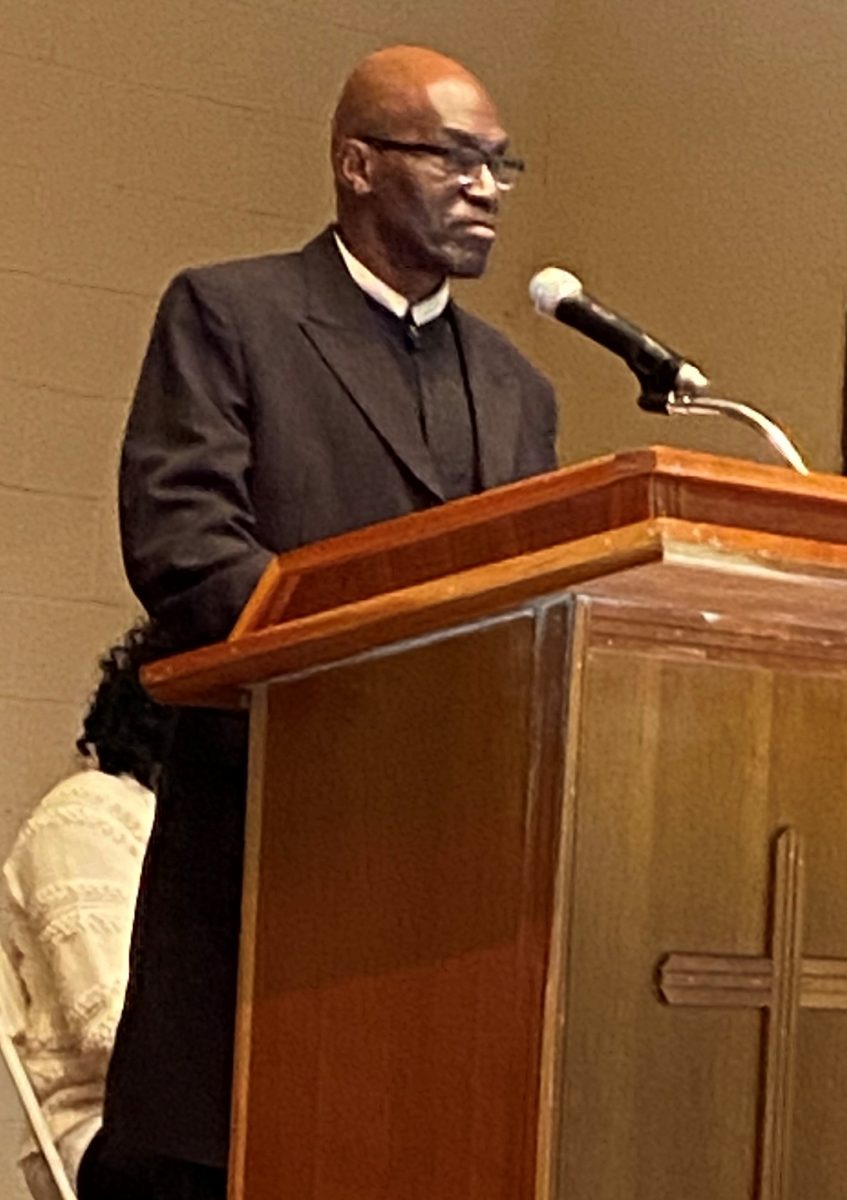 The federal holiday marks the birthday of Martin Luther King, Jr., which is January 15th. It is celebrated the third Monday in January.

“He was a voice of change, a mouthpiece of divine justice, said Apostle Lincoln Dent in his prayer.

“Things that he set in motions, we are now experiencing as a people,” Dent added calling King an “awakening voice.”

Apostle Dent went on to call this day, a day of justice.

“Identify the hate and speak against it,” County Mayor Robbie McCready told the crowd.

“As a community we need to learn to live together as brothers and sisters,” McCready said adding they need to stand up to hate.

It was a morning of prayer, song, and celebration as the group echoed Dr. King’s message of unity and change.

The keynote speaker was Edward Charlie Williams a member and active deacon at the Bible Hill Baptist Church.

Williams’ theme was following the dream. He reminded the crowd to remember King’s legacy and stay on the path. Keith Timberlake introduced Perry Atkins, who was the…

For complete coverage, see the January 18th edition of The Lexington Progress.