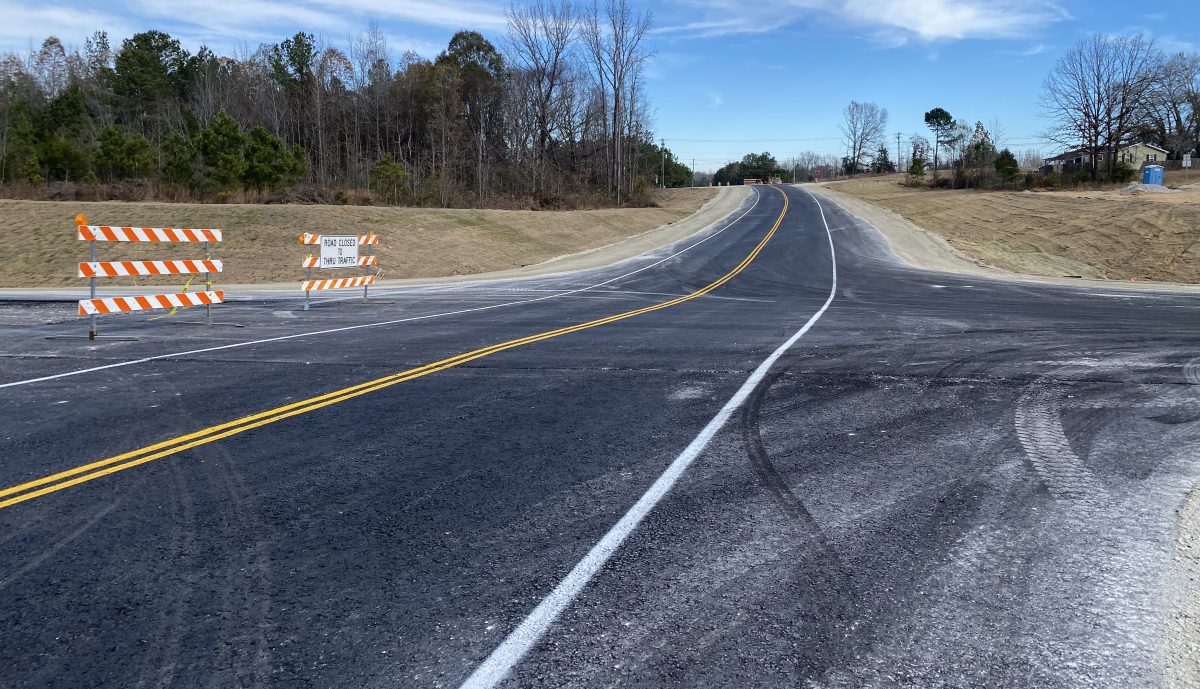 The Tennessee Department of Transportation has reopened Tennessee 22A after almost three and a half months of construction.
Photo by: Steve Corlew / Lexington Progress

The Tennessee Department of Transportation announced that Tennessee 22A was reopened just before the Thanksgiving Holiday, however the lack of signing has left some motorist confused.

TDOT reported they opened that section of highway, November 22, 2022, however officials with the City of Lexington did not know about the road being open until the following day.

Since the opening, city officials and The Lexington Progress have received complaints about the lack of adequate signage. As of November 28th, detour signs were still posted in Lexington indicating the highway was still closed.

Tennessee 22A now intersects with Highway 200 in Lexington. Previously the highway connected to Tennessee 22 south, just a short distance away.

The highway was closed on short notice on August 1, and at that time…