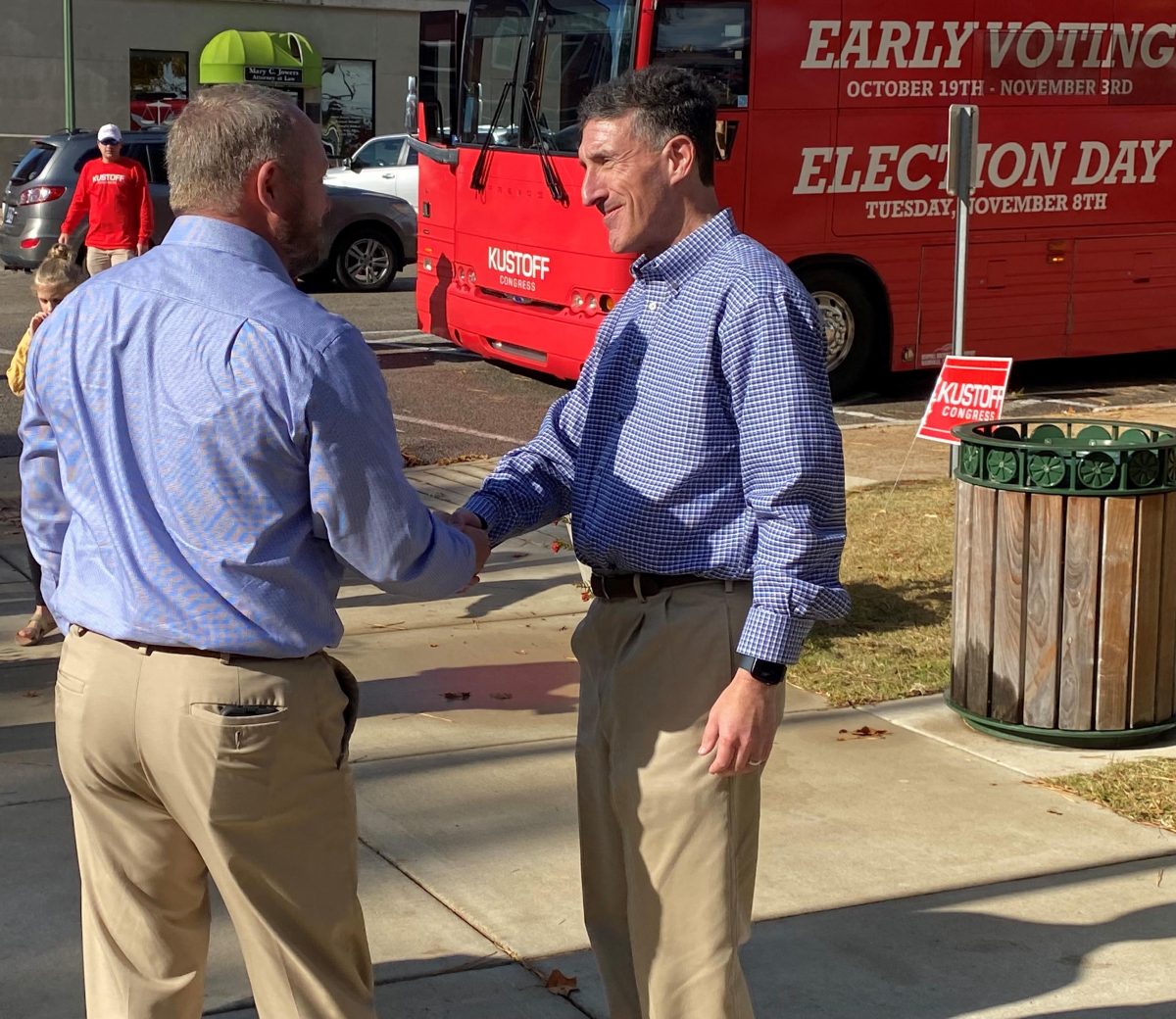 Turnout has been good for this year’s state and federal General election. As of October 31st, 2,193 have voted early.