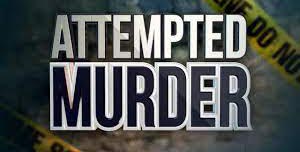 Upon arrival, officers had to separate the parties, according to the report.  The victim was transported to the Henderson County Community Hospital where she was treated and released, according to officers.

For this and other interesting articles, see the November 2nd edition of The Lexington Progress.