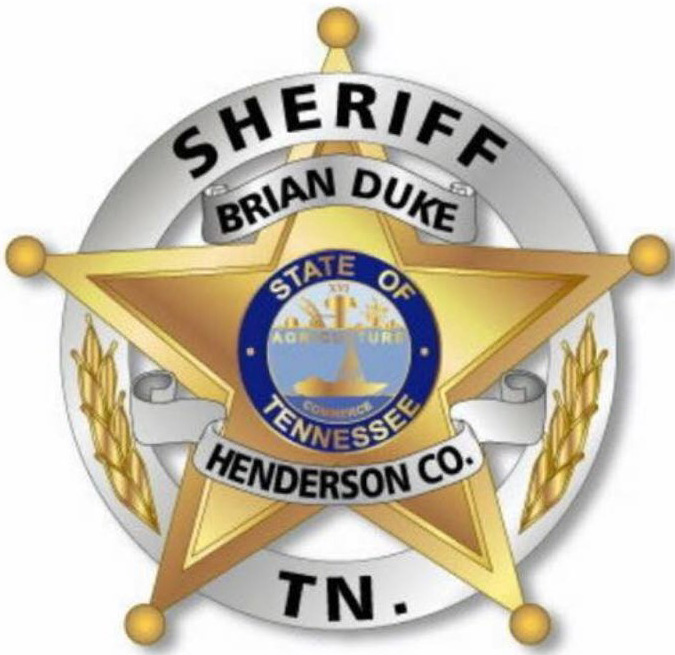 Arrests by the Henderson County Sheriff’s Department declined in 2021, according to statistics released in the annual Tennessee Bureau of Investigation’s “Crime In Tennessee” publication.

“That is a direct result in our manpower shortage,” Sheriff Brian Duke commented.

The report, which was issued in July, showed that out of 756 reported offenses, only 453 arrests were made.

That was a significant drop compared to previous years, and far less than the number of arrests shown by the city of Lexington.

Over the same period, there were 927 arrests made by the Lexington Police Department…