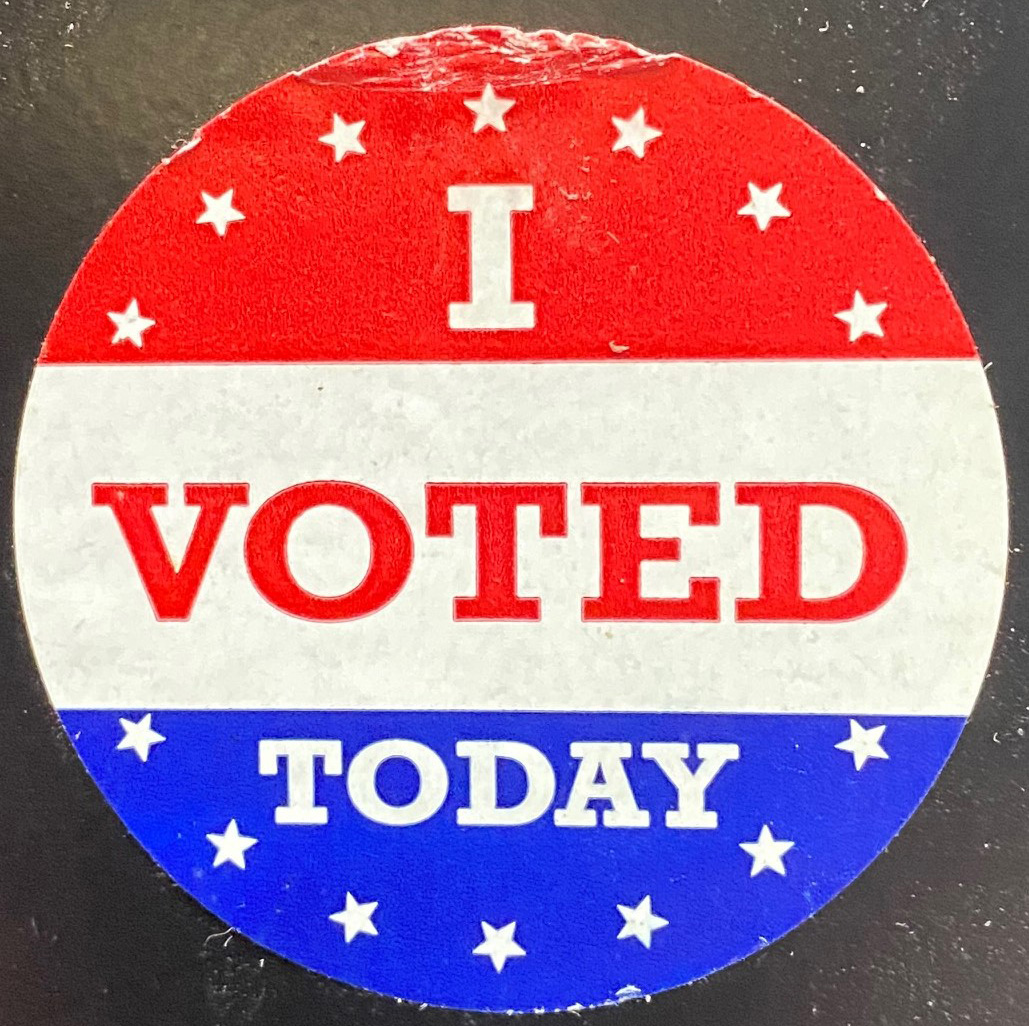 Over 1,500 early votes had been cast at press time for the Henderson County General Election and state primary elections.
Photo Submitted / The Lexington Progress

Voters are headed to the polls, Thursday, August 4, 2022 for the Henderson County General Election and the state primary elections.

According to Election Administrator Robin Powers, the turnout was about the same as 2018. During the early voting period, 1,585 total votes were cast.

A breakdown shows that a majority of those were in the Republican Primary with 1,475 votes cast and 105 were cast in the Democrat Primary. Only five voters chose to vote in only the Henderson County General Election.

The winner will take on democratic party challenger Thomas Jefferson in…