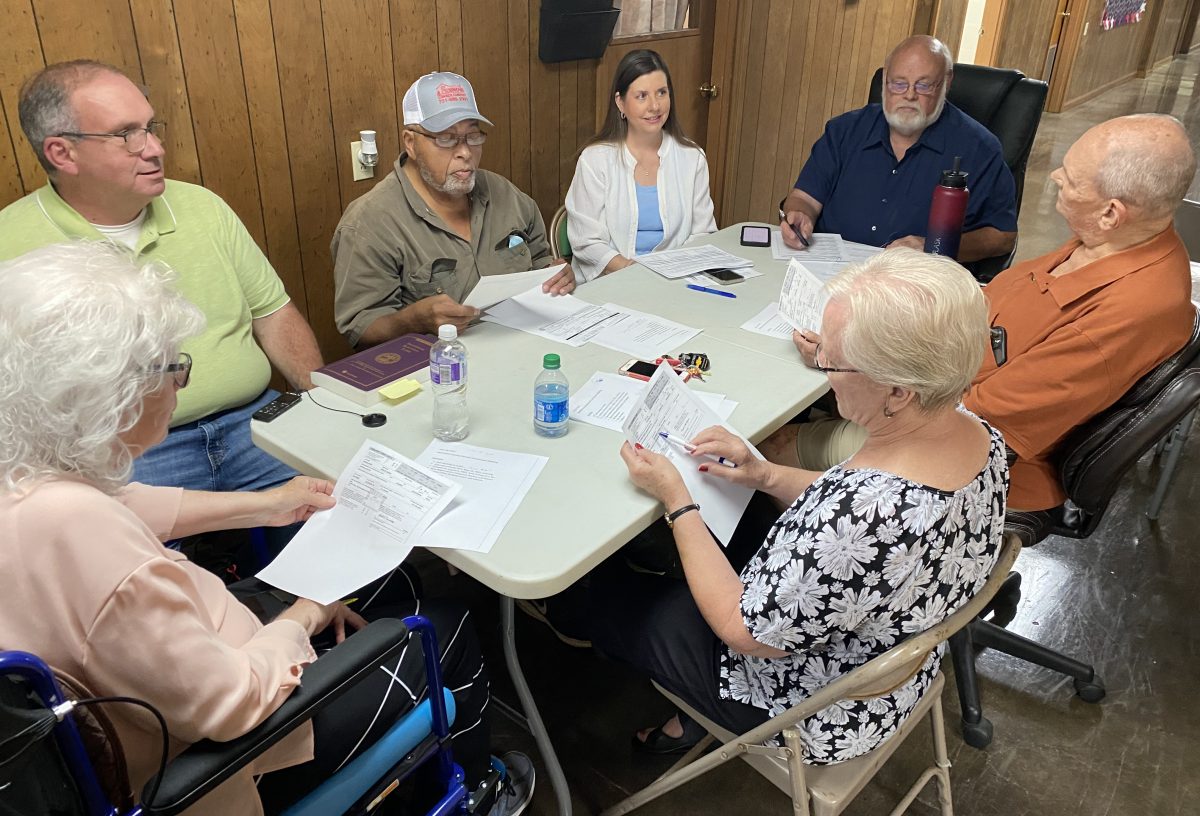 According to Election Administrator Robin Powers, 253 have voted early, 97 voted on Monday.

Early voting for the August 4, 2022 election continues through July 30th at the Henderson County Election Office on Natchez Trace Drive.

Voters will be able to cast their ballots in the Henderson County and the state Judicial General Elections.  The state and federal primaries are also held on August 4th.

The winner will take on democratic party challenger Thomas Jefferson in November.