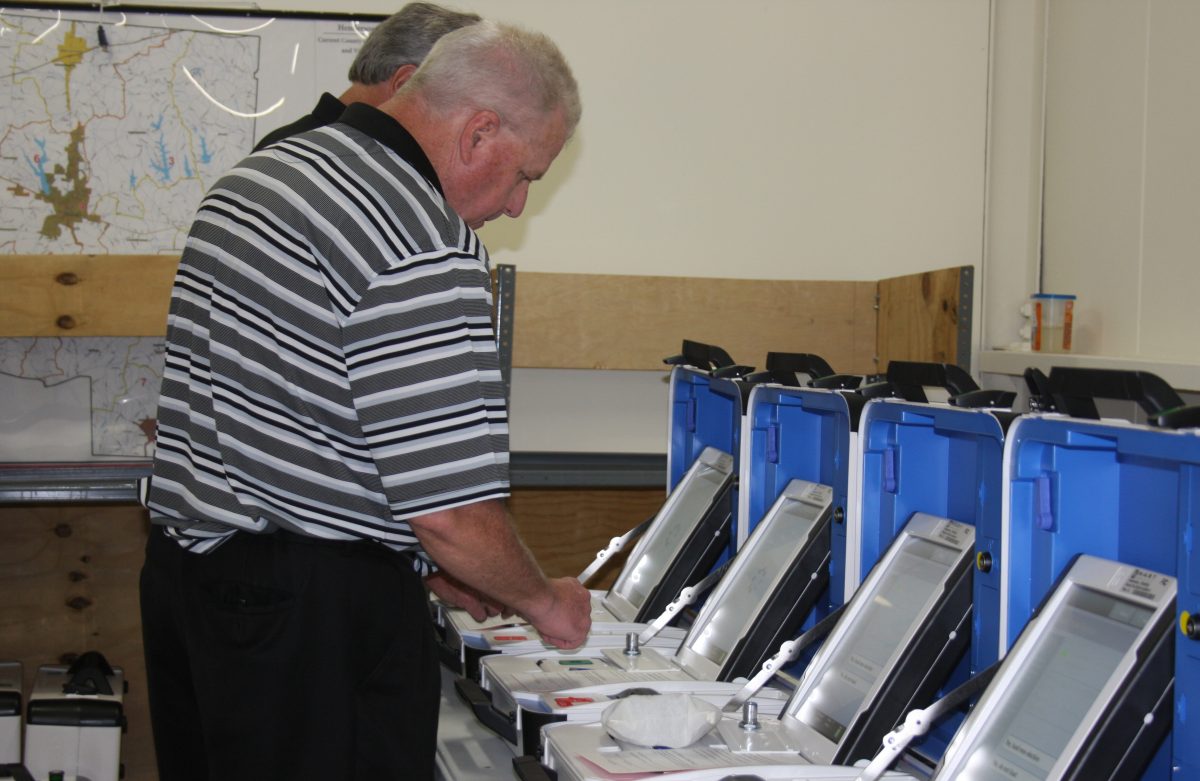 The start of early voting for the August 4, 2022, General Election will being on Friday, July 15, 2022.
Photo by: Brooke James / The Lexington Progress

The Henderson County and the state Judicial General Election will be held on that date. The state and federal primaries are also held on August 4th.

In Scotts Hill, Charles “Woody” Capley is running unopposed for mayor. He will replace Mayor Kenny Parrish who is not seeking re-election.

The August election will also have some contested county races. In District 1, independent candidate Mark A. James is running as well as…