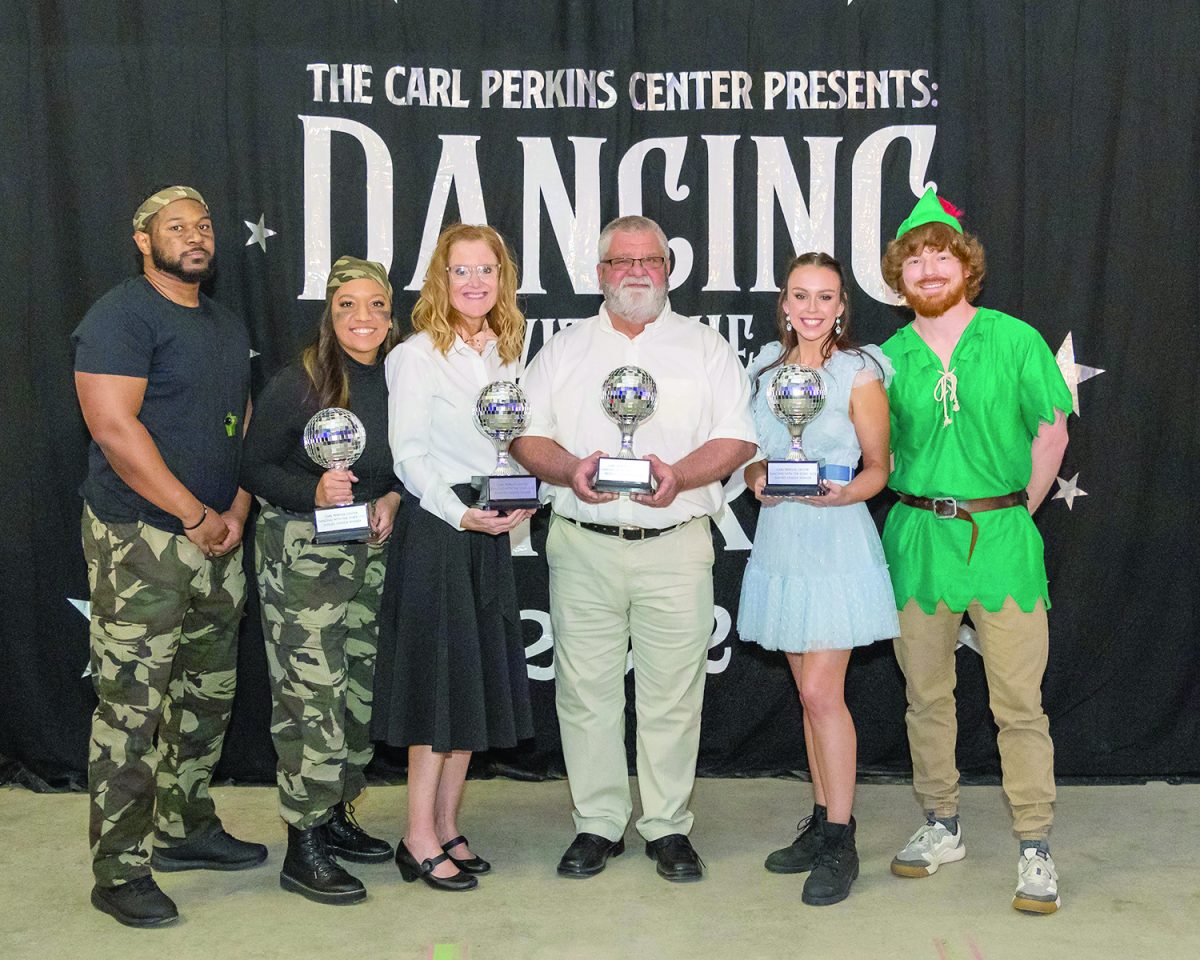 The Henderson County Carl Perkins Center for the Prevention of Child Abuse held another successful Dancing with the Stars fundraising gala, and perhaps even a record breaking one. The event was held again at the Decatur County Fairgrounds on Saturday, March 12, 2022. The attendance has increased with each event and has outgrown each of the venues used in Henderson County.

Judges for this year’s event were Fred Ellis, Cindy Olive, and Jody Pickens, with David Small serving as Master of Ceremonies.

Roger Loftin and Kim Hendrix received the People’s Choice Award, and the Judge’s Choice was tied between the team of Mckena Corley and Nathan Forsythe, and the team of JoAnne Hart and Emmanuel McClerking.

This year’s board president, Daniel Clark said that, “First, as Advisory Board President, I would like to brag on our Advisory Board members. They did an amazing job of putting Saturday nights event together. I am so proud to be a part of such a wonderful and compassionate group of people. We are…