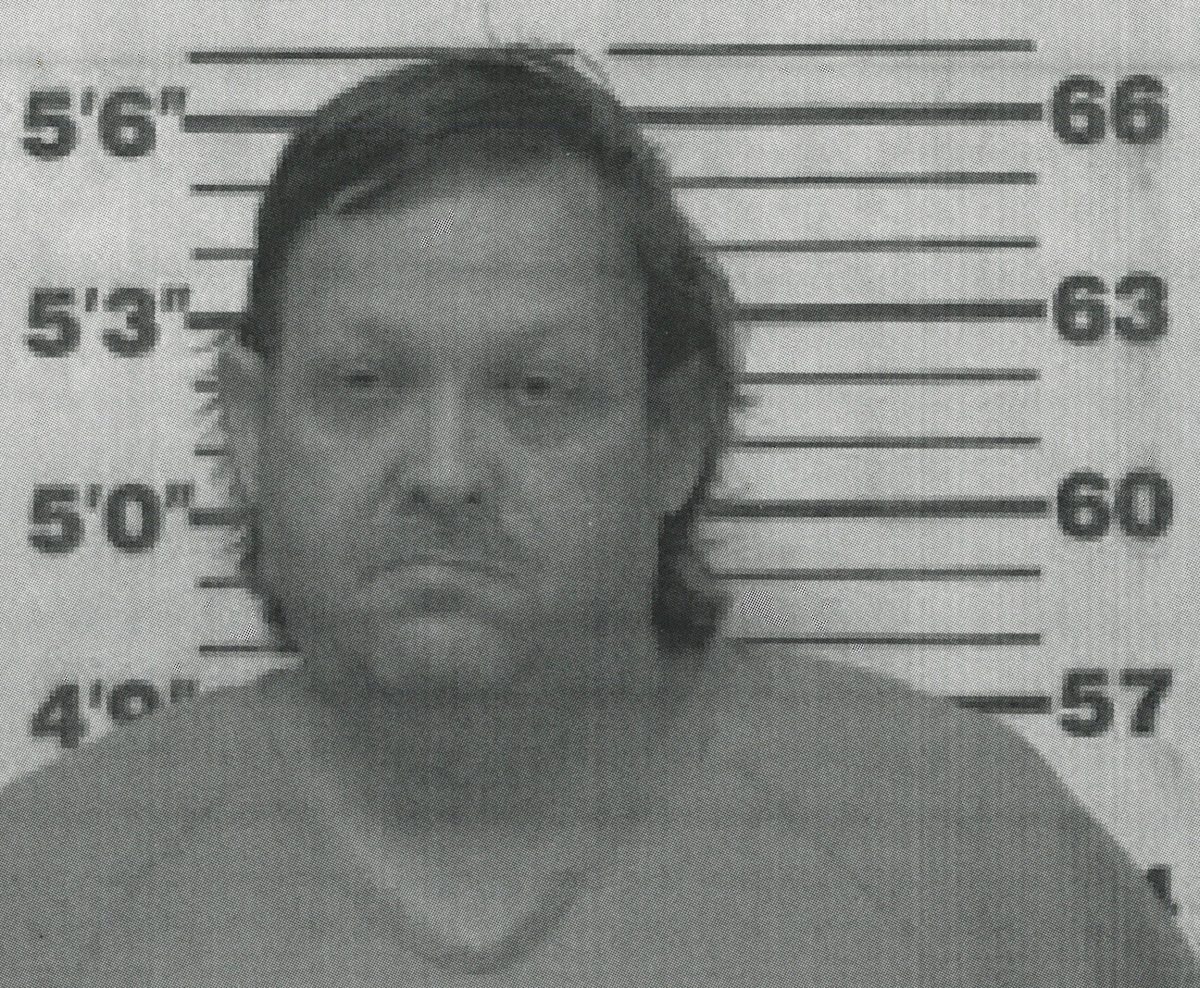 Additional information was released in regard to the December 13, 2021 incident that resulted in large amounts of marijuana being seized.
Photo Submitted / The Lexington Progress

Additional information on the December 13, 2021, capture of a large cache of marijuana has been released by Henderson County Sheriff Brian Duke. Many of the items were in a large bag and in Mason jars. The items have been sent to the TBI lab for confirmation.

“On 12/13/21 Investigators Jeremiah Adams and Alan Nowell arrested Tracy Western in possession of approximately 48 grams of what is believed to be, and what Mr. Western identified, as marijuana. Mr. Western is charged with possession of Schedule VI with intent to sell and/or…

For the complete story, see the December 29th edition of The Lexington Progress.