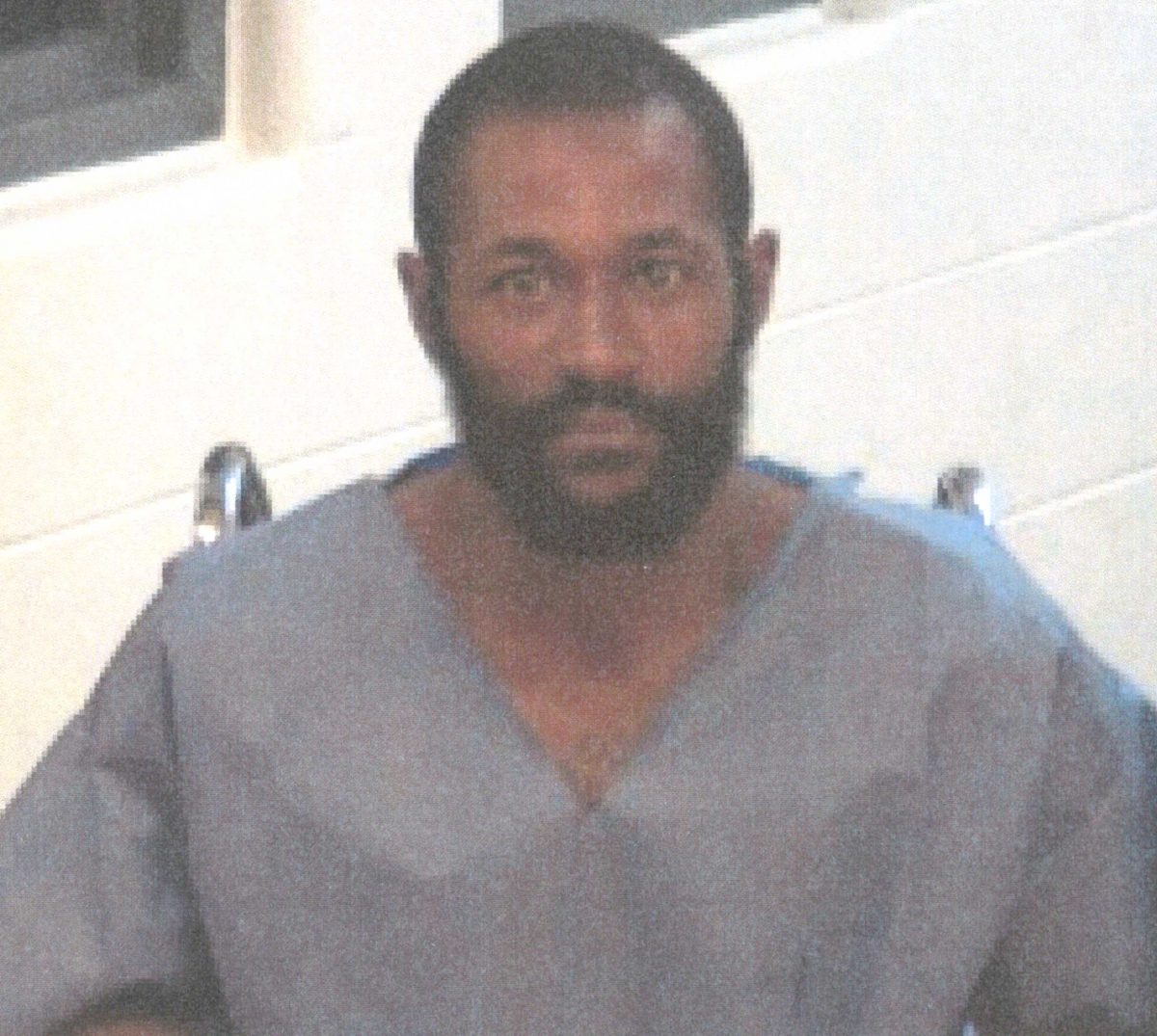 Christopher Lamont Johnson, 35, was indicted by the Henderson County Grand Jury on charges resulting from a May 19, 2019 incident.
Photo Submitted / The Lexington Progress

The indictment was the result of a May 19th, 2019, incident in which Christopher Lamont Johnson was traveling through Henderson County on Interstate 40 in a stolen vehicle. In the vehicle with Johnson were his ten-year old son, and his eight-year-old-daughter. Neither child was properly restrained.

A deputy with the Henderson County Sherriff’s Office attempted to perform a traffic stop on Christopher Johnson after radar confirmed him to be traveling at 94 mph in a 70 mph zone on I-40. Johnson chose to evade law enforcement at speeds over 110 mph instead of stopping his vehicle thereby risking the lives of other drivers on the…