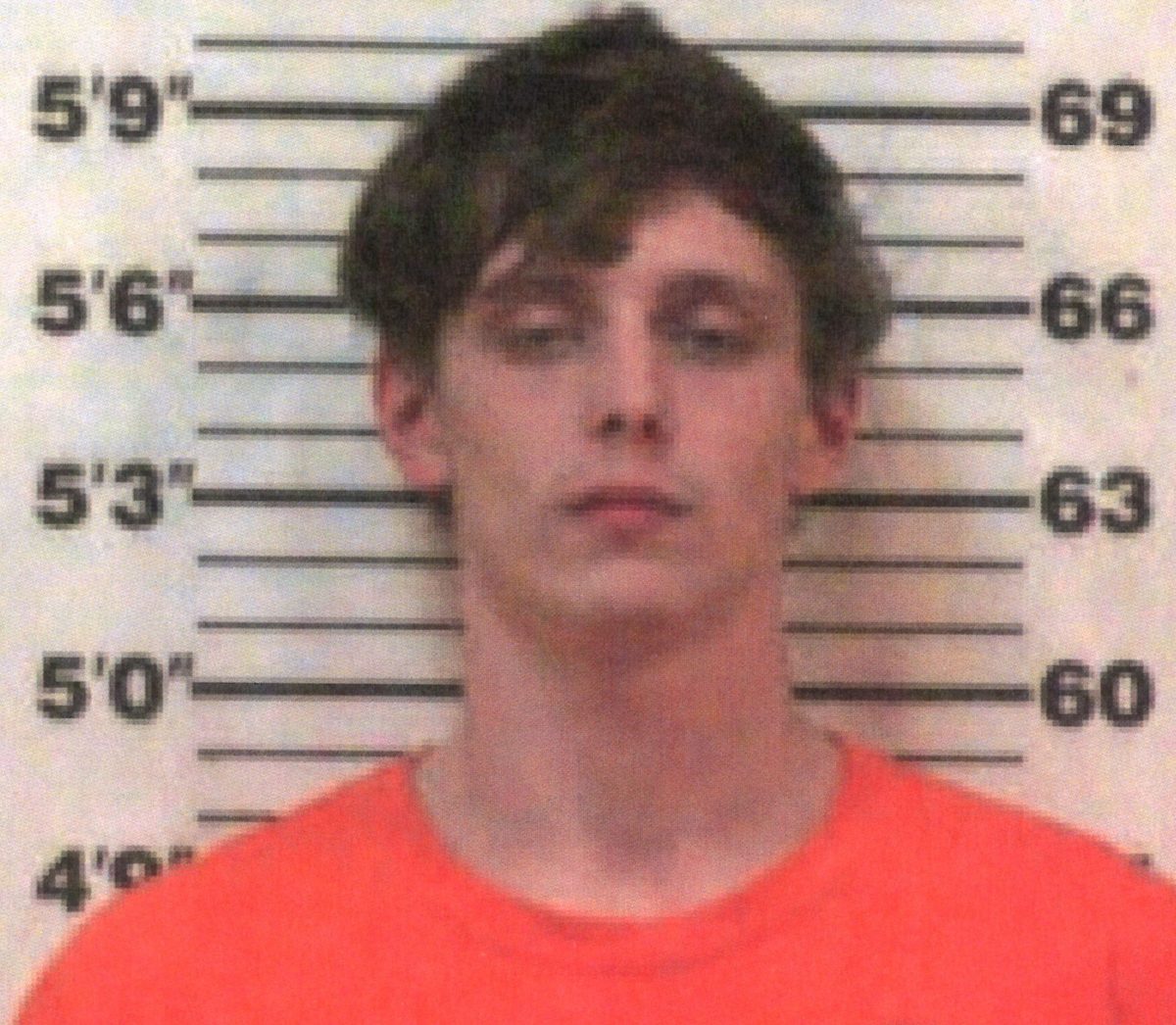 Devin Fesmire was arrested and charged with one count of Attempted Second-Degree Murder on September 26, 2020 by the Lexington Police Department.
Photo Submitted / The Lexington Progress

Devin Tyler Fesmire, age 19, was arrested and charged on September 26, 2020 by Officer Rocky Scott, of the Lexington Police Department, with one count of attempted second-degree murder. According to the court documents, Officer Scott, on September 25th, responded to the Henderson County Hospital for a report of someone being stabbed, and began his investigation by taking statements from witnesses and the victim. “LPD officers and investigators secured the crime scene, collected evidence, photographed the scene, located the…