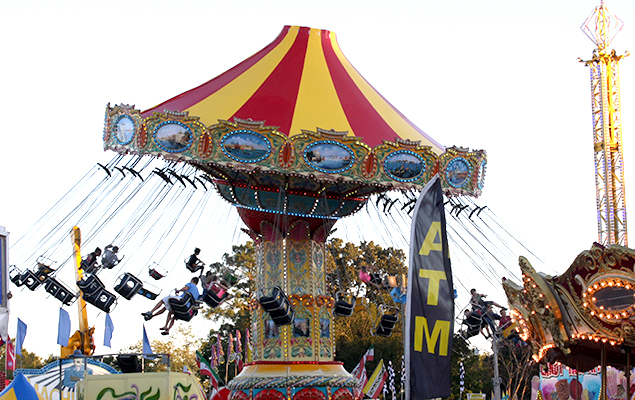 There has been quite a bit of discussion around the area over the last few weeks about the Henderson County Fair, which was scheduled for September 14th – 19th. The West Tennessee State Fair, which generally overlaps the Henderson County event, was recently cancelled, as well as the Starlight Symphony and several other events. Some counties, like Weakley, have just gone into a public face mask requirement. The number of active cases in Henderson County has also continued to rise, along with the first reported deaths. A statement was received from the Henderson County Fair Board on Tuesday morning, August 11, 2020, officially canceling the event.

“After careful consideration, and concern for the safety and wellbeing of our residents, visitors, partners, sponsors, carnival employees, independent concessionaires and volunteers, the Henderson County Fair board along with Arnold Amusements, Inc., have joined together to make the difficult decision to cancel the 2020 Henderson County Free Fair, Lexington.”

“With the current situation and the unforeseen circumstances of the Covid 19 Pandemic, and under the current guidelines that are forever changing, we felt we could not provide the fair experience that you have come to love and expect.”
“We did not make this decision lightly. We have taken into account not only the time and effort that goes into planning the Fair, but also…