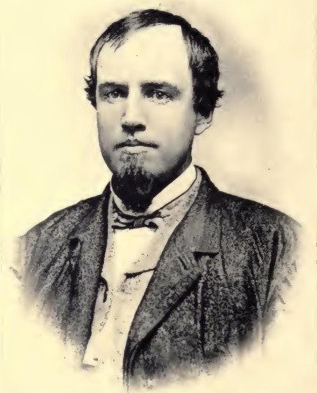 Federal Colonel Robert Green Ingersoll brought with him some 600 Federal Troops to Lexington, from Jackson, TN to try to intercept the Confederates, lead by General Nathan Bedford Forrest, in 1862.
File Photo / The Lexington Progress

When Nathan Bedford Forrest began his first raid into West Tennessee in December 1862, it was in Henderson County somewhere near where Shady Hill Road now crosses Beech River that he first met Federal resistance. The six hundred or so Federals under Col. Robert Green Ingersoll had been dispatched to Lexington from Jackson a few days earlier to intercept Forrest’s advance. The Union forces included men from the Eleventh Illinois Cavalry, the Fifth Ohio Cavalry, the Seventh Tennessee Cavalry, and one section (two cannons) from the Fourteenth Indiana Battery. Forrest, having vastly superior numbers, slowly drove Ingersoll’s forces back and captured him along with many of his officers and men.

In this conflict, and the subject of this writing, were left several dead soldiers both along the road into Lexington and near the battery of cannons that were taken within a half mile of the town square.

Reports of the conflict at Lexington are few and far between. Due to the nature of Forrest’s campaign, reports on both sides were hastily prepared and in at least one instance inaccurate. We are one hundred fifty-six years removed from the battle, so any effort to count the number of dead is not without…