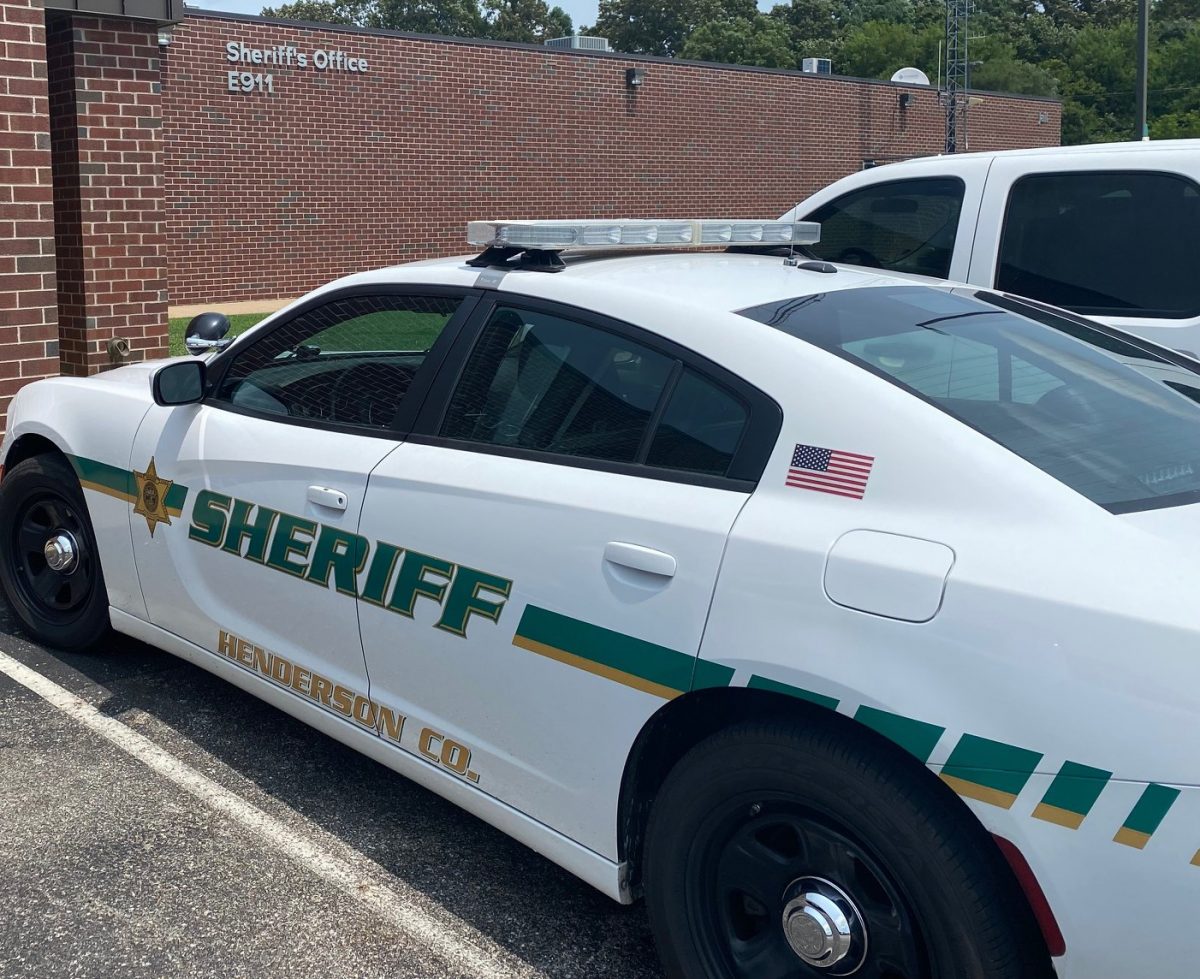 The continuing help for future inmates in preparing to return to society was put into place during the Henderson County Commission meeting on November 8, 2022, as the commissioners approved an $870,000 grant for the R3 Reentry Program.
Photo by: Steve Corlew / Lexington Progress

The Henderson County Commission approved an $870,000 grant to continue helping inmates prepare for a return to society, during the commissions monthly meeting, November 8, 2022.

According to Sheriff Brian Duke, the program helps put inmates on a path to qualify for work release. Only 13 of the state’s 95 counties were awarded the grant.

The intent of the grant is to release people with the resources and knowledge they need to succeed, Sheriff Duke observed.

“Sitting idle in jail isn’t working, with our 87% recidivism rate from years past, it’s time to move in a direction that will get to the root of the problem for people and this program is geared to do just that,” Duke said.

Joe T. Wood and Jim Terry have been strong supporters of this program and have been key to its survival.

“We want to make it better for them when they leave, than when they came in,” Sheriff Duke said, adding that the program is a good alternative rather than adding more cells to the jail.

“We need to get them in the program and get them going in the right direction,” Mayor McCready said.

Under the program, a social worker’s position would be funded for the sheriff’s department. That is the same position agreed to as part of Sheriff Brian Duke’s settlement of the budget lawsuit.

“This grant will give us one person to get the people classified,” Sheriff Duke said, adding that the grant will pay for one employee and…

For complete coverage, see the November 16th edition of The Lexington Progress.