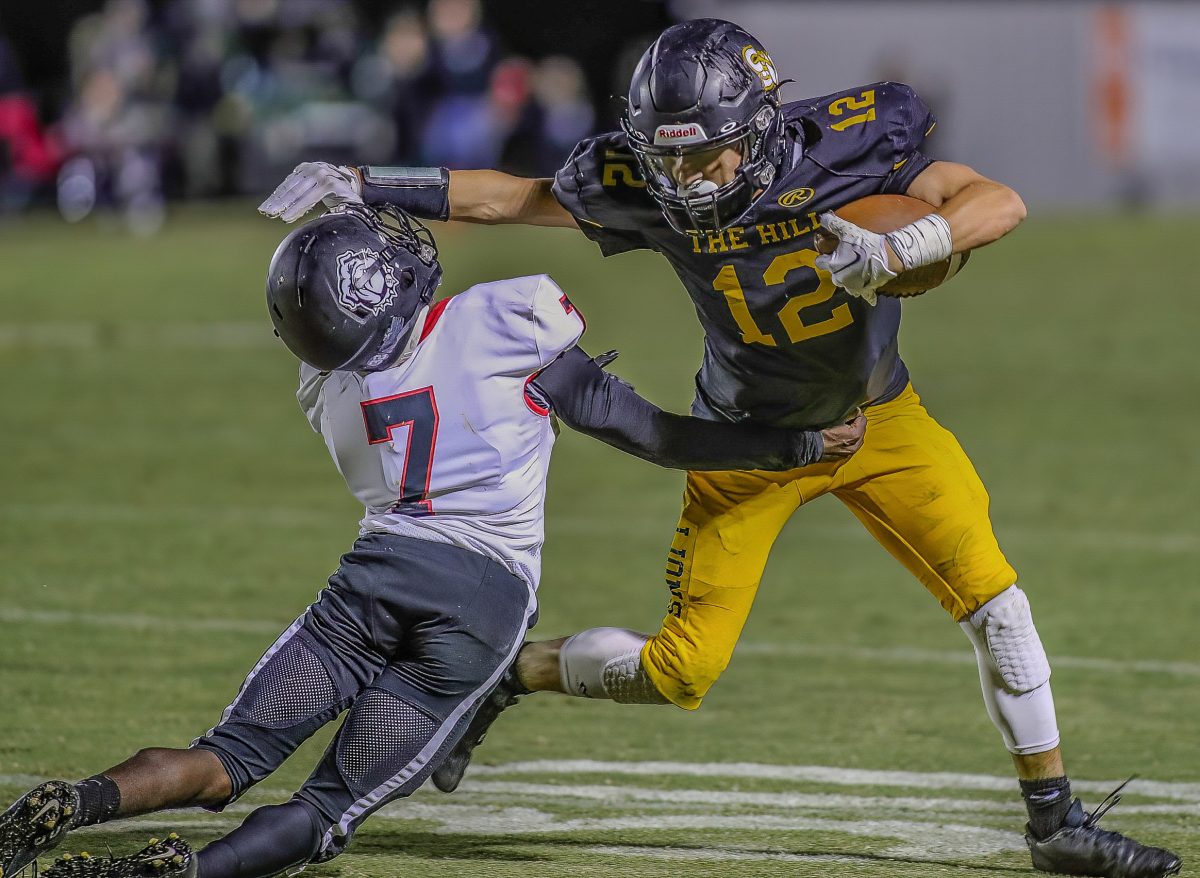 Being back home last Friday evening, September 30, Scotts Hill High School welcomed Hickman County to their home field during their homecoming game. Scotts Hill came off a win the week prior and were looking to tally another win on the season. The Lions would pull away towards the end of the game to notch their fourth win of the season by beating Hickman County by a final score of 21-7.

Both teams each scored seven points in the first quarter. Scotts Hill would score another touchdown in the second quarter to take a 14-7 lead into halftime. Neither team found the end zone in the third quarter and Scotts Hill iced the game when the Lions scored once in the fourth quarter and held Hickman County scoreless the entire second half.

Kyle Carter was 3 of 6 passing for 40 yards. His longest pass went for 22 yards in the game. Carter also led the team in rushing. He carried the ball 12 times for 95 yards, scoring two touchdowns.

Noah Clayton had six rushing attempts for 47 yards and a score for Scotts Hill. Jayden Johnson had four carries for 26 yards and Konnor Goff rushed for 16 yards on four attempts also. DJ Jones had one rushing attempt for seven yards and…