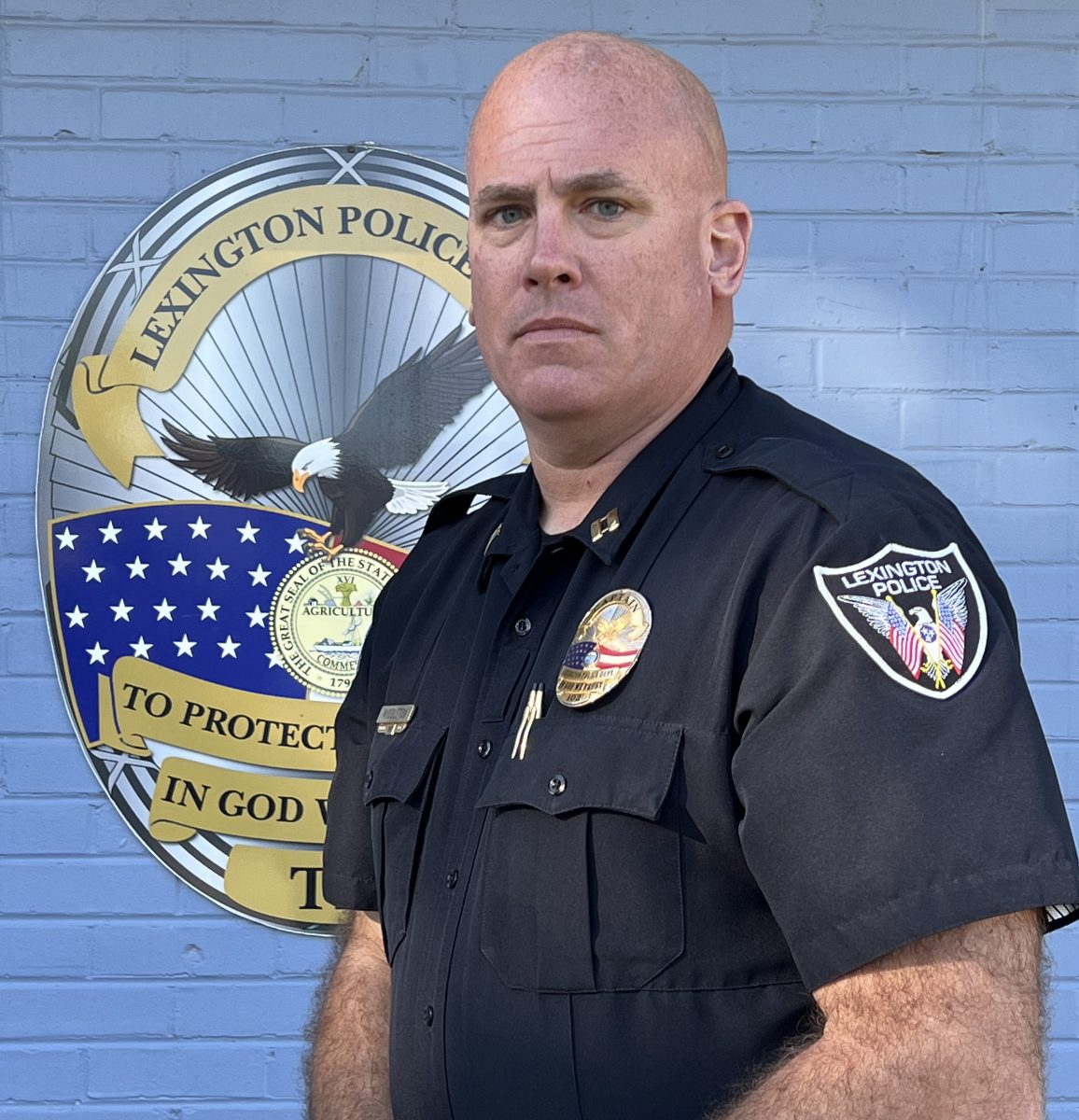 The Lexington Board of Aldermen discussed more of the mechanics of the Broadband Grant during its meeting, Monday night.

The board also named Captain Jeff Middleton as the incoming Police Chief to succeed Roger Loftin upon Chief Loftin’s retirement in 2023.

The Lexington Electric System was awarded a $27.49 million grant for broadband service on September 12, 2022 and have 36 months to use the funds. Now that they have accepted the grant, the board wants to make sure they understand all of funding requirements.

“When you’re making a firm commitment to spend this kind of money, we better be sure you know what we are getting into,” Alderman Gordon Wildridge observed.

The Lexington City Board will be holding several meetings to set up the LES broadband service.

“This is so big, and I think we need a special called meeting just on broadband,” Mayor Jeff Griggs told Aldermen prior to its discussion on the topic.

Among the questions board members asked was how the money would be received, so they could understand how it could be administered.

For example, was it coming straight to the city or to the Lexington Electric System. LES is owned by the city but…