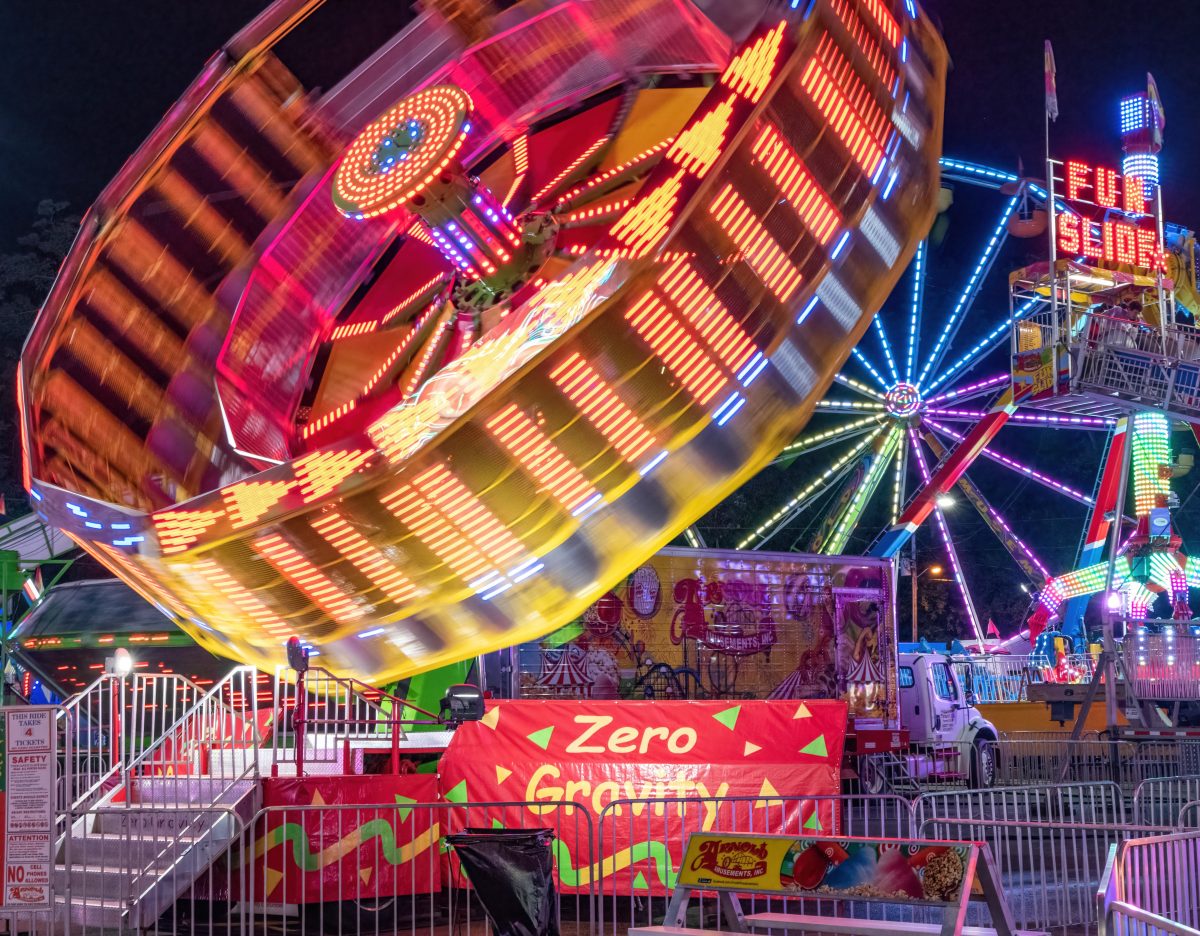 The Henderson County Free Fair will be returning to Lexington, Tennessee September 12 through September 17, 2022.
Photo by: Phil Blakley / The Lexington Progress

It has been at its current location since the 1960s where it has operated yearly, except during the pandemic in 2020.

“Early fairs were held on the court square,” Renfroe noted. In the late 1800s and early 1900, it was moved to the location of the Henderson County Community Hospital. At that location an amphitheater and horse track were built, Renfroe said.

Saturday the midway opens at noon until 4:00 p.m. with a $20 bracelet. Saturday night the midway will be open from 6:00 p.m. until midnight with a $25 bracelet.