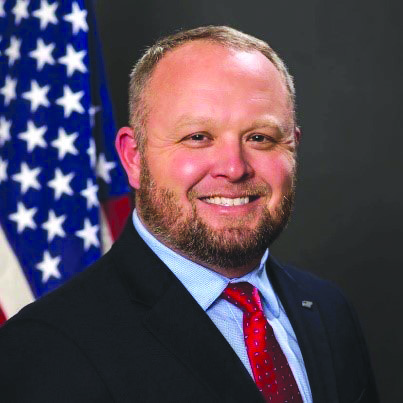 Henderson County Mayor-elect Robbie McCready has hit the ground running as he prepares to take office in September.

Not only does McCready work out by running but since winning the May Republican primary, he has been meeting with local community leaders, elected officials, and others preparing for his upcoming administration.

McCready sat down for an exclusive interview with The Lexington Progress.

McCready will rely on his experience as an administrator, his retired military service, and education to guide the county during his upcoming term.

The first major issue McCready will have to tackle is the funding of the Beech River Regional Airport Authority.  In the past, the airport has been funded…

For complete coverage, see the July 27th edition of The Lexington Progress.