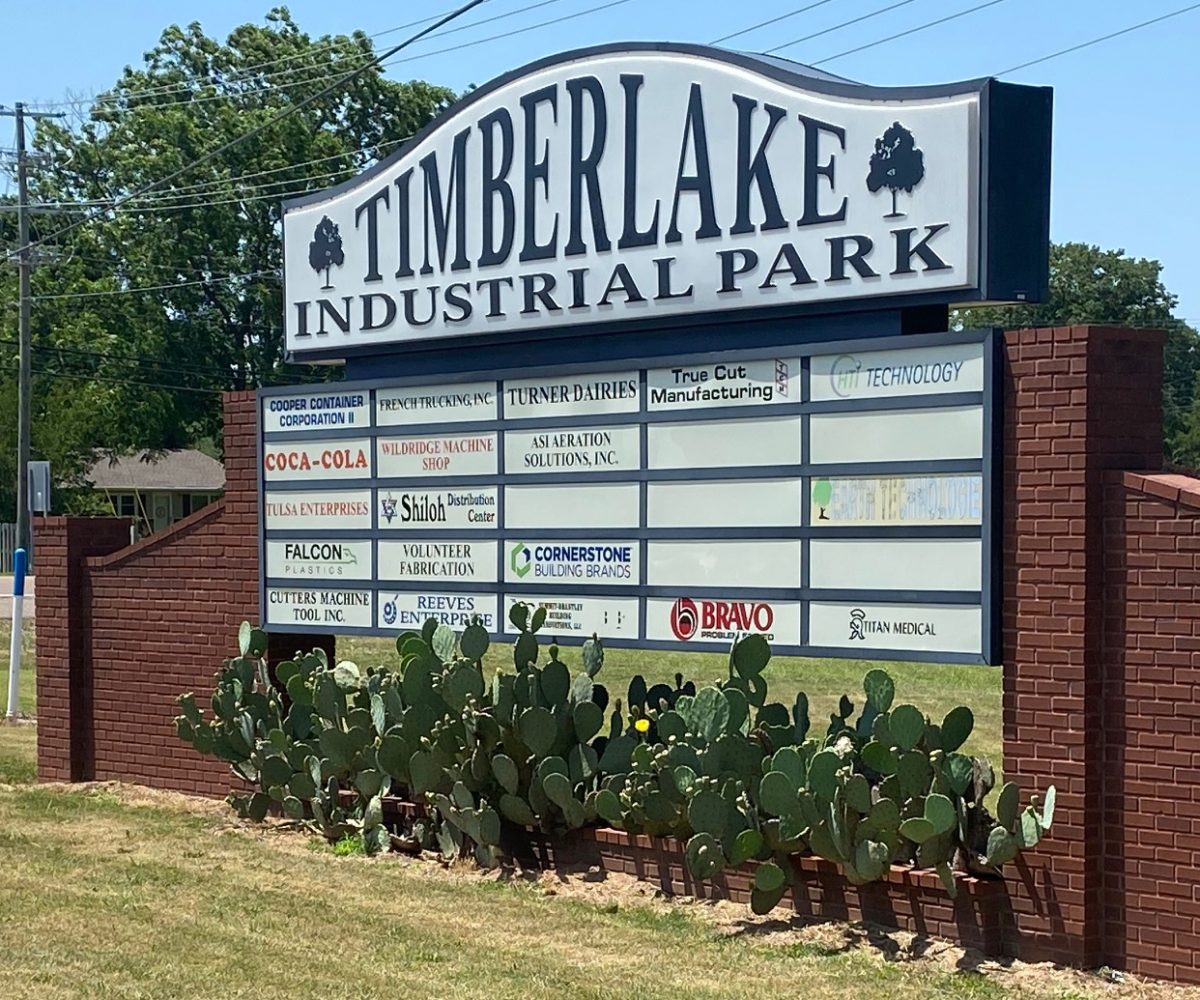 One of nine new Site Development Grants was awarded to the City of Lexington by the Tennessee Department of Economic and Community Development, which will be used at the Timberlake Industrial Park.
Photo by: Steve Corlew / The Lexington Progress

The city of Lexington received one of nine new Site Development Grants awards by the Tennessee Department of Economic and Community Development recently.

Tennessee Governor Bill Lee and Department of Economic and Community Development Commissioner Bob Rolfe announced the $7.6 million in grants May 31, 2022.

“We want to take the money and do improvements to that property to help us entice new industry,” Jeff Lewis chairman of the Industrial Development Board said. “The city and county are trying to recruit more industry to the area,” Lewis added.

“They have invested in us and we have been able to produce,” Lexington Mayor Jeff Griggs said about the ECDC grant.  He went on to add that this is the fourth or fifth year that the city has been awarded a grant.

The $586,741 grant will be used by the city’s Industrial Development Board for site preparation at the Timberlake Industrial Park, Reeves Property.

“This will help us get some ‘shovel ready’ and ‘pad ready’ sites available,” the mayor said.

The location is already attracting more interest from companies, and it should bring some good paying jobs so people can…

For the complete article, see the June 15th edition of The Lexington Progress.