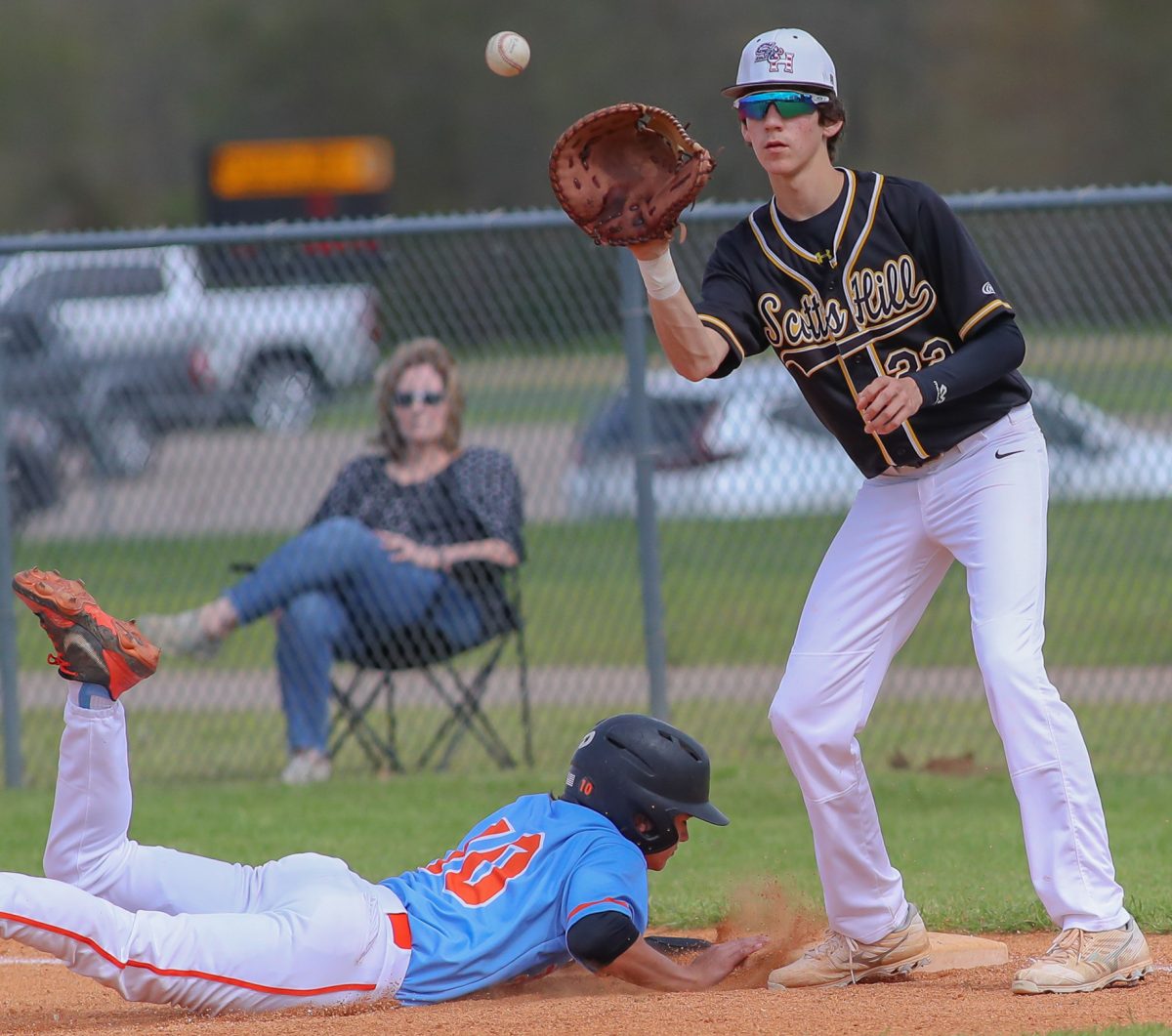 The Scotts Hill High School Lions baseball team hosted the Lions Easter Tournament last week, from Thursday, April 14, through Saturday, April 16, 2022. Scotts Hill would go up against three teams in this tournament format. The teams that the Lions played were Harding Academy, South Gibson, and Arlington High School. Scotts Hill would come away with one win in those three games, over Harding Academy, but would take two losses against South Gibson and Arlington.

On Thursday, April 14, Scotts Hill took on Harding Academy. This game saw the Lions take the win over their opponent by the score of 8-3.

Eli Patterson took the mound to start the game. He pitched four innings and allowed four hits, two runs, and struck out six batters. Patterson got the win for the Lions. Jackson Crider tossed one inning and allowed…