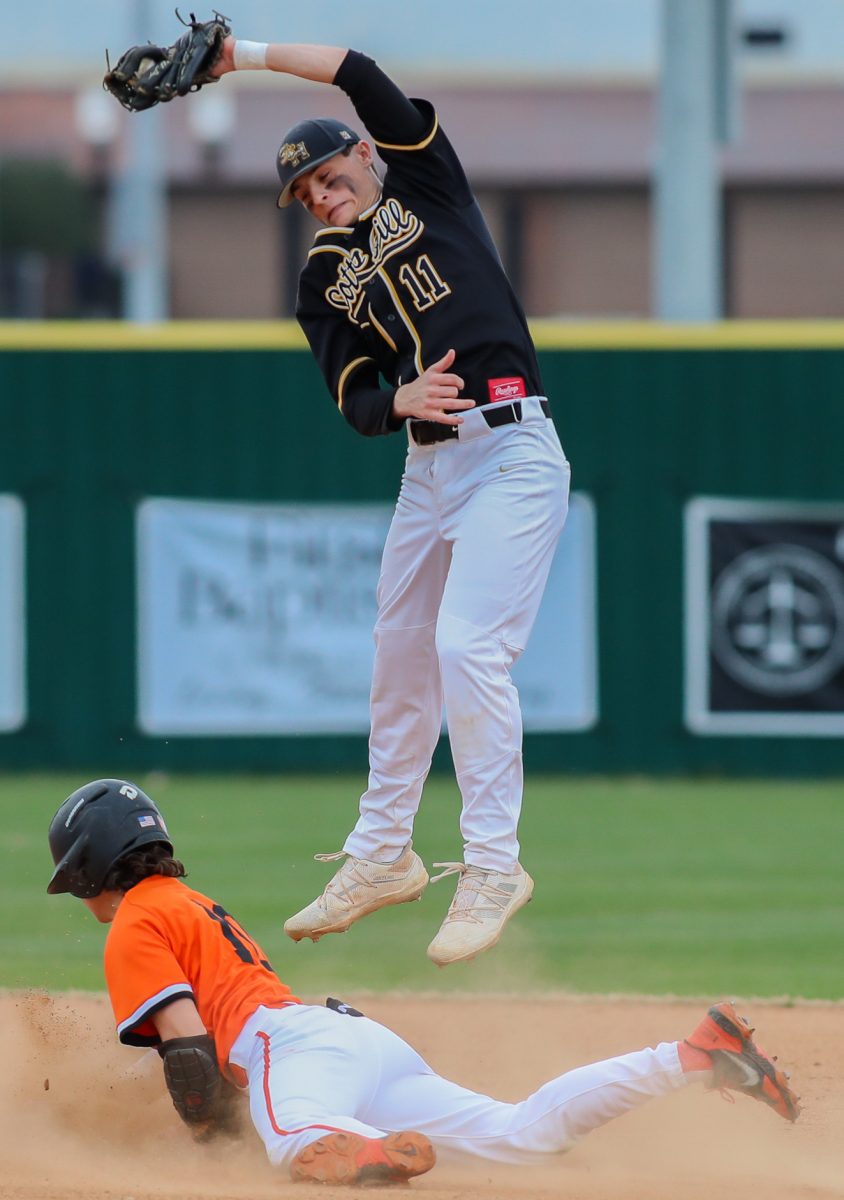 The Scotts Hill Lions baseball team got their season kicked off on Monday, March 14, 2022, with a game in Milan, Tennessee, against the Milan Bulldogs. This would be the start of the team’s journey in hopes of making it back to the state tournament and ultimately win another state championship for the school. With the team jumping out to an early lead, that would be all it took for the Lions as they stayed in control the rest of the way and came away with a win in the season opener. The final score of the game was 9-5.

Taking the lead at the plate for the Lions on the day was Bryce Allard. He went 3 for 3 in the game with three singles, two RBIs, and scored a run for Scotts Hill. Colton Bailey went 2 for 3, with a single, a double, two RBIs, and scored twice for the Lions. Jackson Crider, Ripken Clenny, and Myles Maness each went 1 for 2 in the game. Maness reached on a single, collected an RBI and scored one run for Scotts Hill. Clenny had a double and scored twice. Crider collected a double, two RBIs and one run scored. Kyle Carter and Eli Patterson both went 1 for 3 against Milan. Patterson hit for a single and collected an RBI, while Carter reached safely on a single.

The Lions had five stolen bases on the day over the Bulldogs. Chance Rogers had two stolen bases, with Allard, Colton Bailey, and Ripken Clenny each stealing one base apiece.

On the mound for Scotts Hill to start the season was Eli Patterson. He threw three and a third innings, allowing six hits, five runs, and struck out two batters. Myles Maness came on in relief and pitched one and two-thirds innings. He struck out three and…