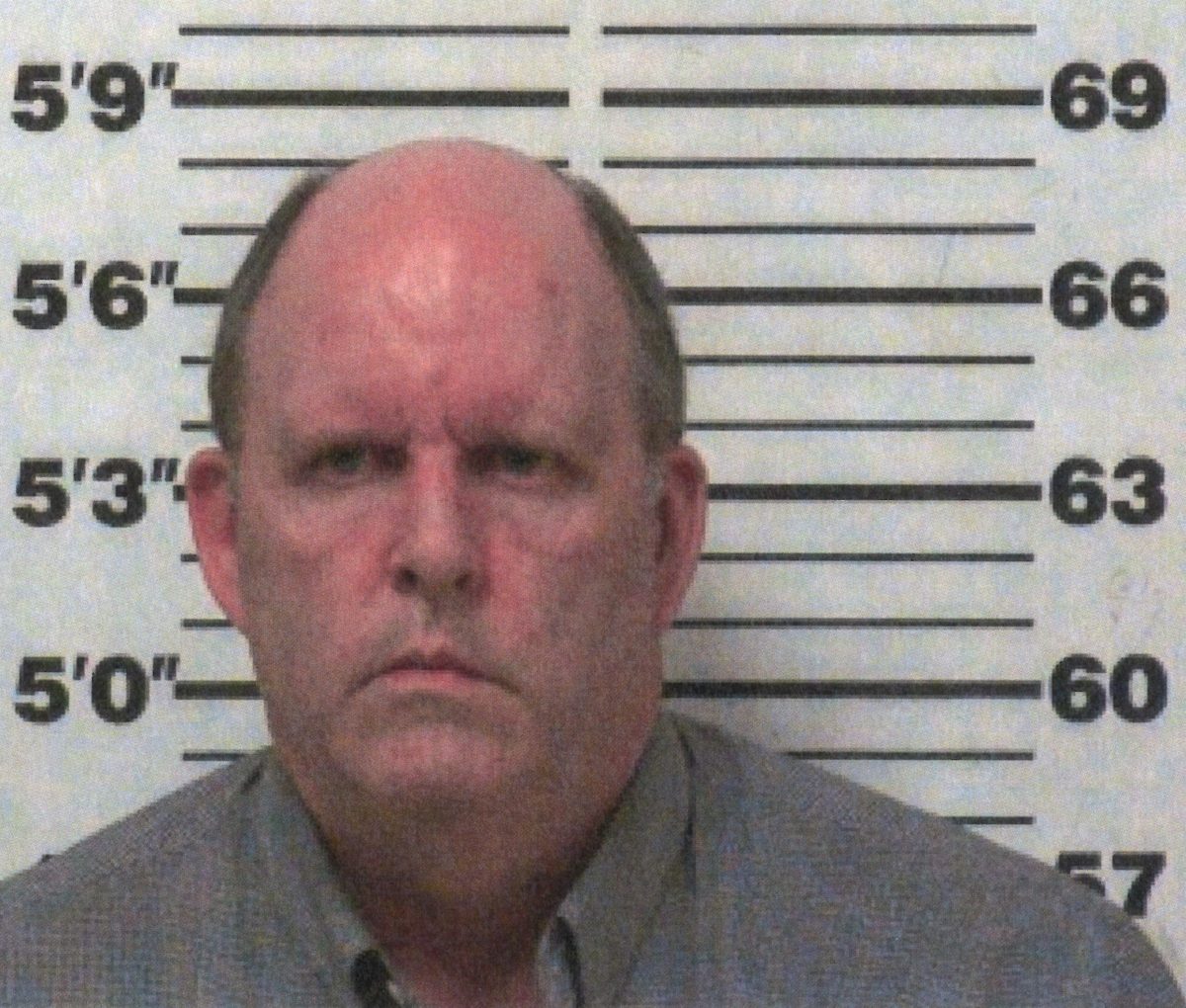 Kerry Mallard, of Lexington, Tennessee, was found guilty of one count of Continuous Sexual Abuse of a Child and multiple counts of Aggregated Sexual Battery on November 18, 2021 by the Circuit Court of Henderson County.
Photo Submitted / The Lexington Progress

The case of the State Vs. Kerry Lewis Mallard ended on the afternoon of Thursday, November 18, 2021, in the Circuit Court of Henderson County before Judge Roy B. Morgan.

Closing arguments in the Kerry Mallard trial were heard by the jury on Thursday morning, November 18, 2021. The trial began on Wednesday with fifteen jurors in place. After the charging of the jury at 9:38 a.m. on Thursday, three jurors were released by drawing lots.

Lloyd R. Tatum and the defense team drew upon a lack of forensic evidence and witness testimony, while Assistant DA Angela Scott reminded the jury of inconsistencies in defense witness statements and timeframes and that forensic evidence is…