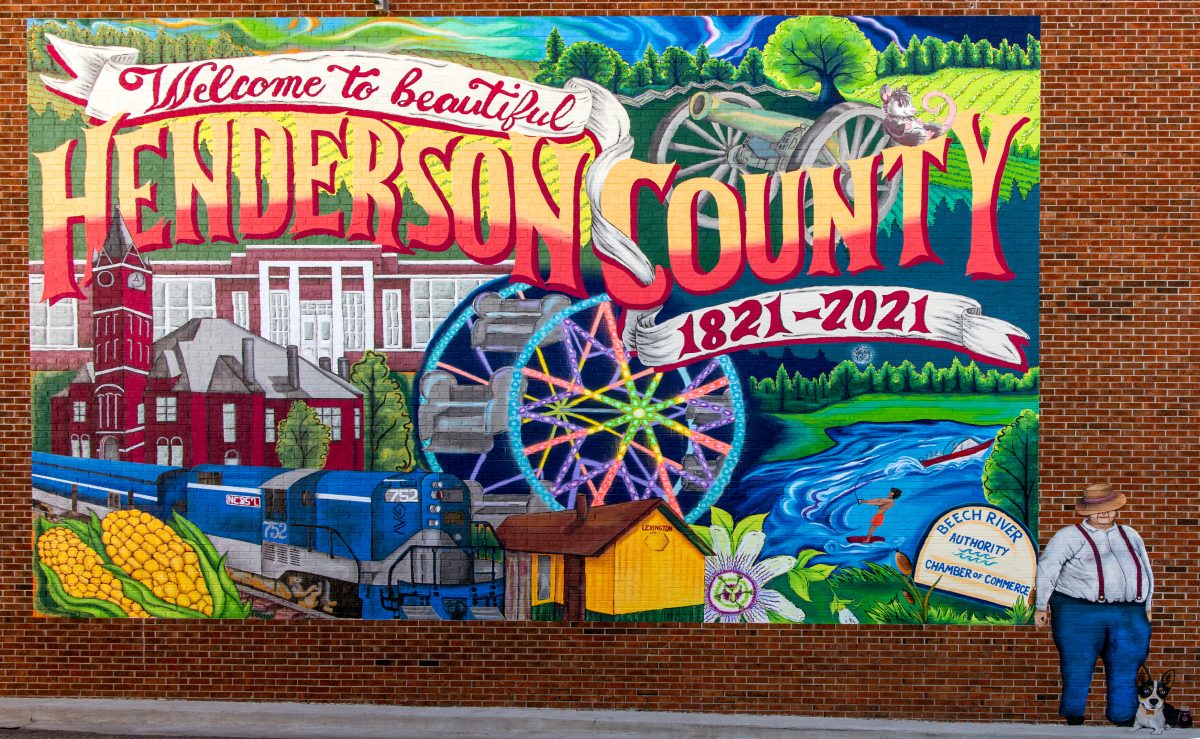 The 200 year celebration of Henderson County was held on Saturday November, 6, 2021 with many events being held in the county.
Photo by: Phil Blakley / The Lexington Progress

Henderson County celebrated its Bicentennial with county-wide events on Saturday, November 6, 2021. Many families in the area can still trace their roots to pioneer settlers and still live on land grant farms from the Revolution and the War of 1812.

The Tennessee General Assembly created Henderson County on November 7, 1821, and named it in honor of Lt. Colonel James Henderson, who served under Andrew Jackson and commanded Tennessee troops at the battle of New Orleans. He was killed in a skirmish on December 28, 1814. Several of the county’s early settlers served under Henderson’s command during the War of 1812 and during the Natchez and Creek Indian campaigns. The original area contained the present county, a large part of Chester County, and smaller portions of Decatur and Madison Counties.

Major John Troxell Harmon surveyed the county seat of Lexington in 1822 and laid out the town facing northeast, making it crosswise to traditional orientation.

Three rivers, the Beech, the White Oak, and the Forked Deer, drain Henderson County. Nine recreational lakes dot the county, including two within Natchez Trace State Park. The trace that gives the park its name was a route used on the western side of the Tennessee River. Though not as famous as its Middle Tennessee counterpart, this trail proved just as important to the area’s early settlement and economic development.

Lexington has been the home of four courthouses. One burned during the Civil War, and another was destroyed by fire during the 1890s, leaving the county with few early records.

The county supplied regiments for both sides during the Civil War, with the western portion of the county following the Confederacy, and the areas east of the Highland Ridge remaining with the Union.

In the course of its history, Henderson County has been the site of a number of mysteries and oddities. Stories have long circulated that a large amount of gold was buried and lost by Federal troops on Owl Creek near Lexington. Various outlaws and gangs, including John Murrell and the Moore Gang, roamed the countryside from the 1830s through the 1870s. Henderson County was the site of a turn-of-the-century resort called Hinson Springs. And one of the world’s largest men, Mills Darden, is buried near…