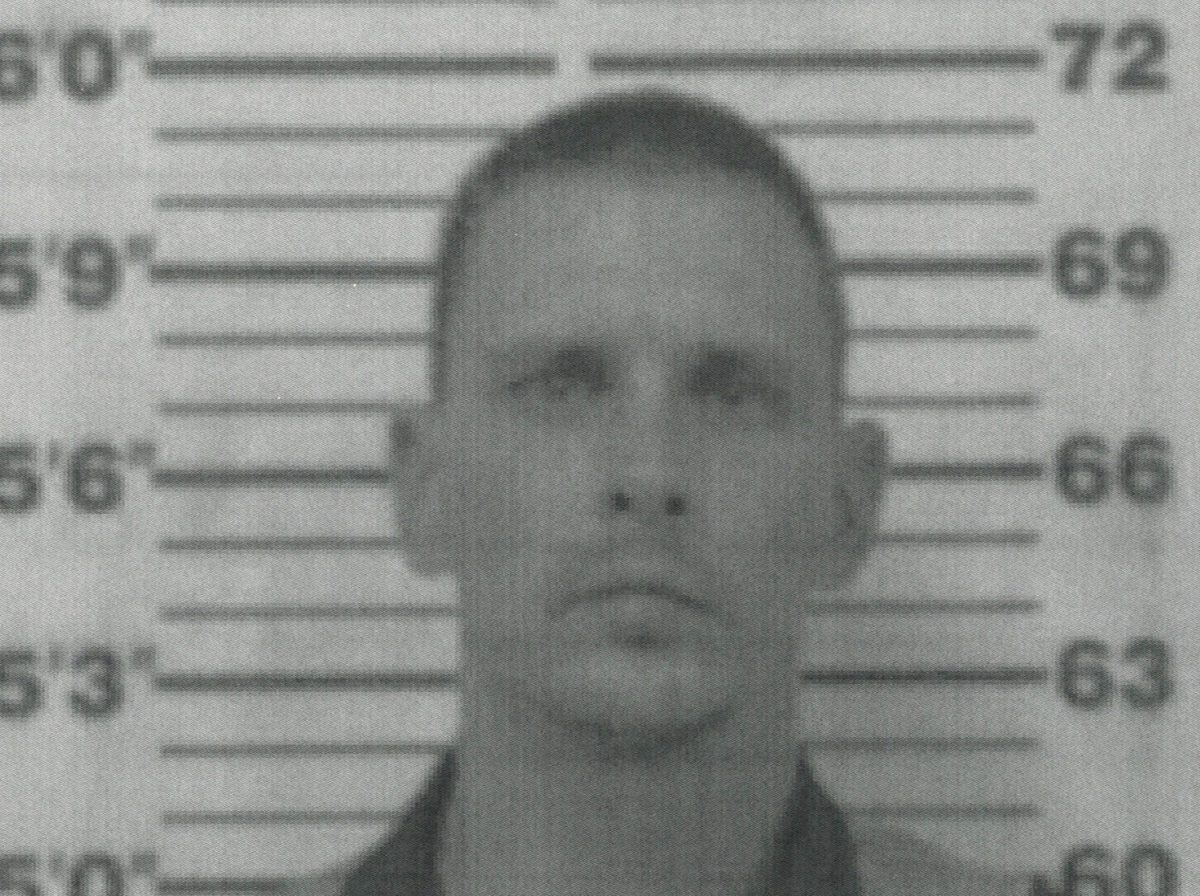 Justin Crocker, of Henderson County, was arrested and charged with four counts of Rape of a Child.
Photo Submitted / The Lexington Progress

Justin Allen Crocker, age 40 of Henderson County, was arrested on Monday, August 23, 2021, on four counts of rape of a child, after an investigation by the Henderson County Sheriff’s Department.

According to the affidavits, Crocker was alleged to have manipulated an 11-year-old female from her friend’s home on or about August 21, 2021, and the incidents occurred over the next four hours or so in multiple places, including his red Mini Cooper, his camper, and a church parking lot.

The court documents say that, “This information was disclosed by the victim during a forensic interview on Monday, August 23, 2021. Medical evidence was obtained on…