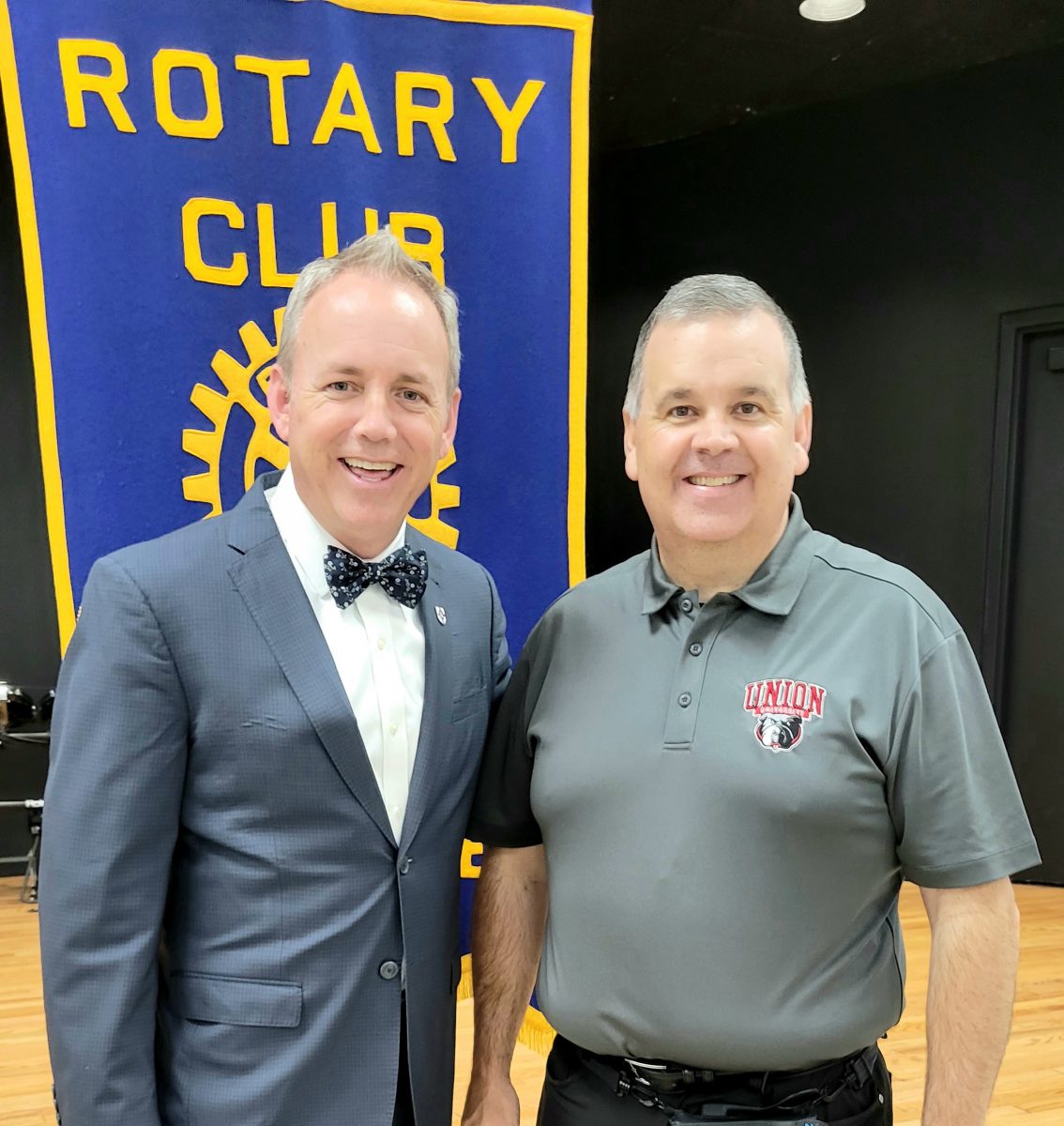 The mission of Union University is to provide Christ-centered education that promotes excellence and character development in service to Church and society. “We are excellence-driven: We believe that excellence, not mere compliance, is the goal of our teaching, our research, and our service,” Dr. Oliver said.

“I love Union! I love everything we do, and most of all I love our students, who are the reason we are there.” During his tenure, Union has moved forward with a new campus master plan. The Logos, a new 54,000-square-foot library, was started under his presidency and opened in 2015. There are also plans for a new McAfee School of Business building.

Each of the departments at Union have excelled in their fields, with students often scoring in the 90th percentile above students in other learning institutions across the nation. Union is ranked as a top tier university, “but we aren’t chasing anyone’s ranking, we are trying to please the Lord,” he said. He also touched on how the athletics program at…