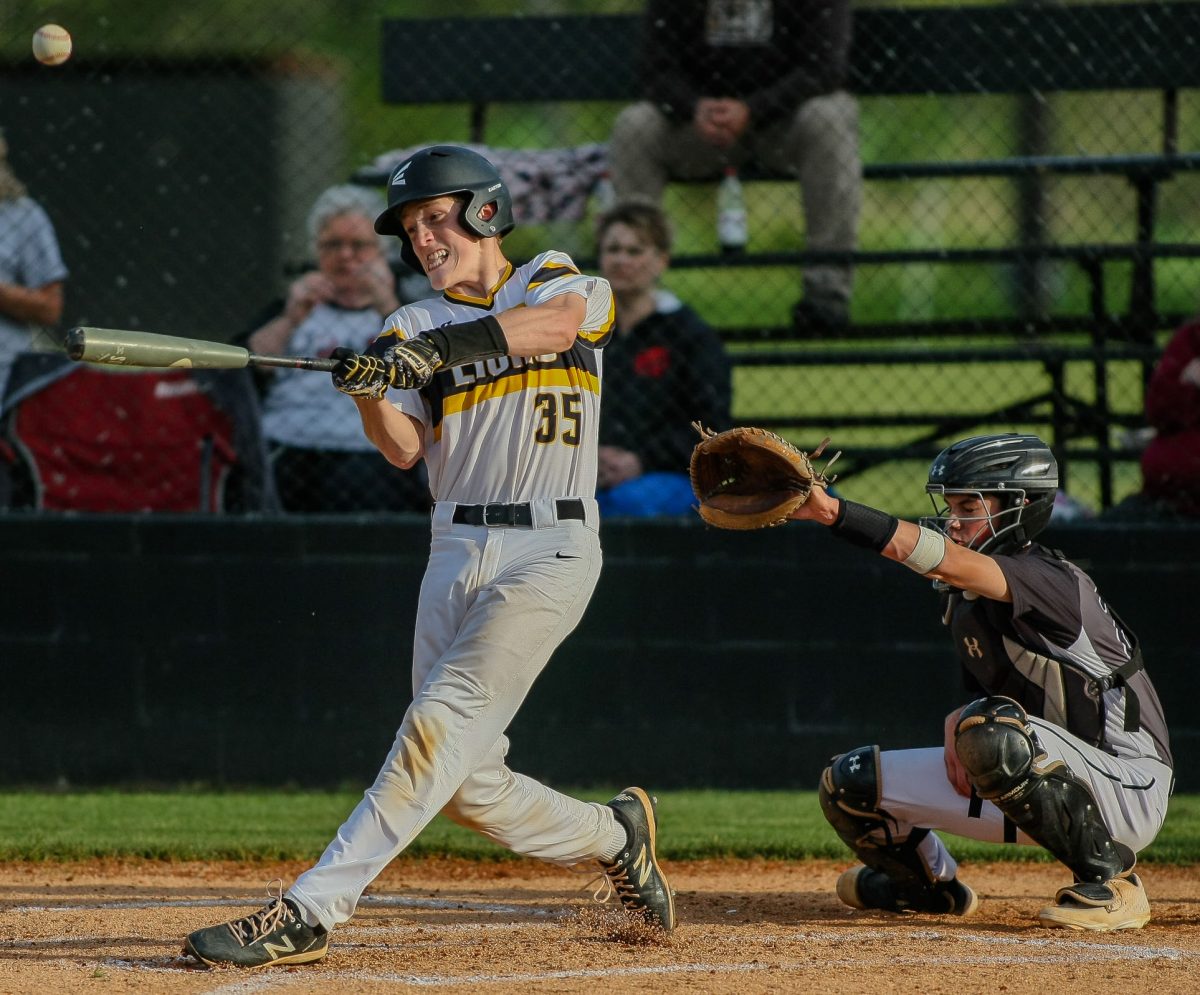 Last week the Scott Hill Lions baseball team had a home and away series with the South Side Hawks program on Monday and Tuesday evenings. The Lions would compete in both games spectacularly and if not for one hit in the series, Scotts Hill would have taken both games. In the end, the Lions would fall to the Hawks in game one, 3-2, and win Tuesday night’s game by a final of 8-2.

The first game saw Scotts Hill travel to South Side on Monday night, April 12. The Lions would have the game tied going into the bottom half of the sixth inning when they would allow South Side to plate a run and eventually win the game. Both teams were scoreless until the bottom half of the third inning when South Side would score two runs. Scotts Hill came back quickly and plated two runs of their own in the top of the fourth inning before allowing the Hawks to score one run in the bottom of the sixth inning to defeat the Lions.

Pitching for Scotts Hill was Jacob Bailey. Bailey pitched the full six innings for the Lions. He would allow five hits, three walks, and three runs. Bailey also struck out four batters, in taking the loss for SH.

The Lions would collect four hits in game one against South Side. Kyle Carter would go 2 for 3, reaching on two singles and collecting an RBI. Both Joe Romines and Colton Bailey would go 1 for 3 at the plate. Each player reached safely on a…