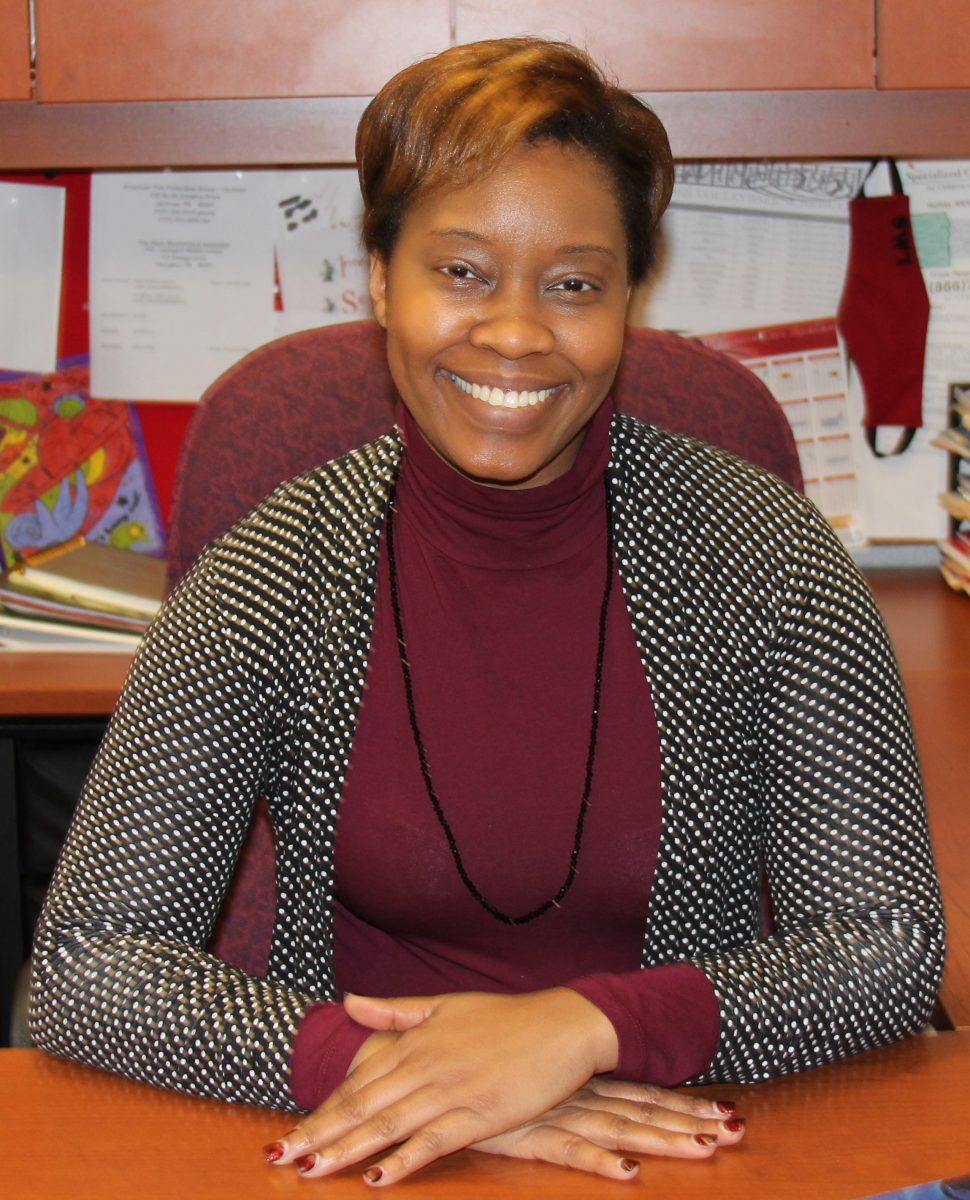 Whitney Owens, Principal at Lexington Middle School, was inspired at a young age by teachers and the passion they had for teaching.
Photo by: W. Clay Crook / The Lexington Progress

At a young age, Whitney was inspired by former teachers and the passion they had for teaching. This piqued her curiosity and determination inside Whitney. When she graduated from Hollow Rock-Bruceton Central High School, she made it her mission to become a part of the educational community.

Whitney took her love of education and attended the University of Tennessee at Martin. She received her Bachelor of Science degree in Health and Human Performance. After graduating college, Whitney spent her time as a substitute teacher and later got a job as a paraprofessional at her alma mater Hollow Rock- Bruceton Central Special School District.

In 2016, Whitney went on to complete her graduate degree in Educational Leadership at Carson-Newman University. By the late Fall of 2016, the Assistant Principal position at…