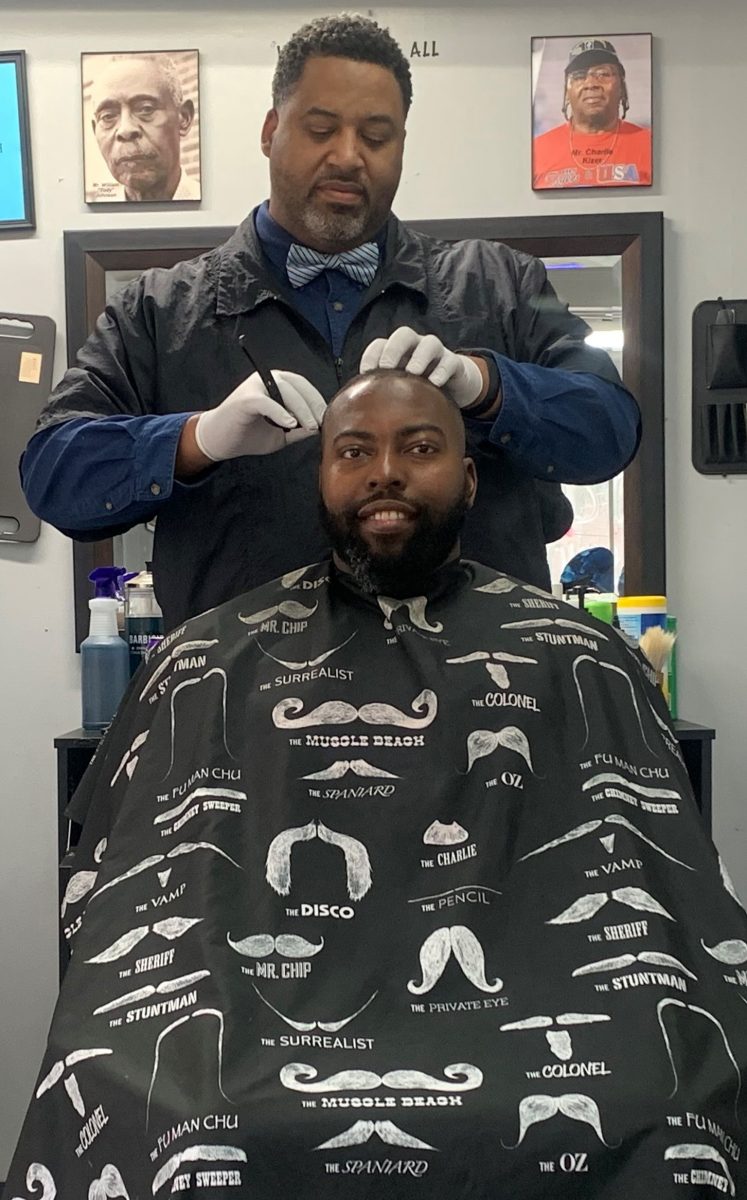 William Tyrone Hollingsworth was born April 7, 1970 to Tom and Stella Hollingsworth. Born and raised in Lexington, TN, Mr. Hollingsworth attended Lexington High School and was active in many sports. After high school he joined the United States Navy and served his country honorably. At an early age, Mr. Hollingsworth developed a love for barbering and dreamed of one day being one. Inspired to cut hair by the late Mr. William “Tody” Johnson and the late Mr. Charlie Kizer. He started doing home haircuts in the mid to late 80’s and early 90’s after returning home from the service.

He would often cut the hair of friends and family in the neighborhood and around the Lexington area. Untrained and using nothing more than a well-oiled and sharpened pair of Wahls clippers, Mr. Hollingsworth was able to cut the popular hairstyles of the time. A popular haircut known as “The Gumby” is how most men wanted their hair cut at the time. Mr. Hollingsworth could cut the “The Gumby” nearly perfect along with any other style that was asked for by the person in the chair. In the mid 90’s Mr. Hollingsworth married and had children so the dream of being a barber was put on hold to take care of his then young family. After 20 years of working different distribution and manufacturing jobs, he was working at Milan Arsenal when the plant ceased operation. Instead of searching for similar work, he decided to…