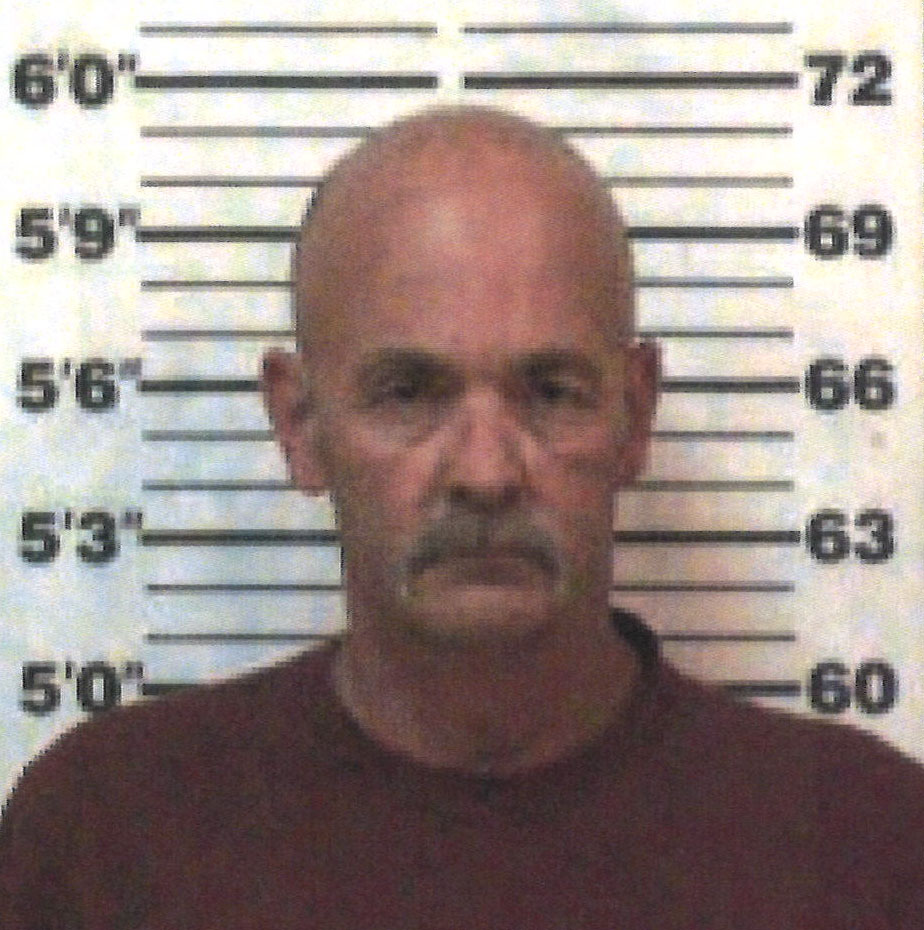 Tommy Triplett, of Waverly, Tennessee,  was arrested by the Henderson County Sheriff’s Department on two counts of Rape of a Child.
Photo Submitted / The Lexington Progress

Tommy Ercan Triplett, age 59 of Waverly, is being held in the Henderson County Criminal Justice Center on $500,000.00 bond for two counts of rape of a child. He was arrested by Deputy Dale Kizer on July 17, 2020 at 1:15 p.m. According to court documents submitted by Investigator Crystal Duke of the Henderson County Sheriff’s Department, “during the timeframe of February 21, 2014 through February 20, 2015,” it was alleged that the “defendant did commit the offense of rape of a child to a five year old minor.” The affidavits also disclose the allegation of an offense of rape of a child “during the timeframe of…