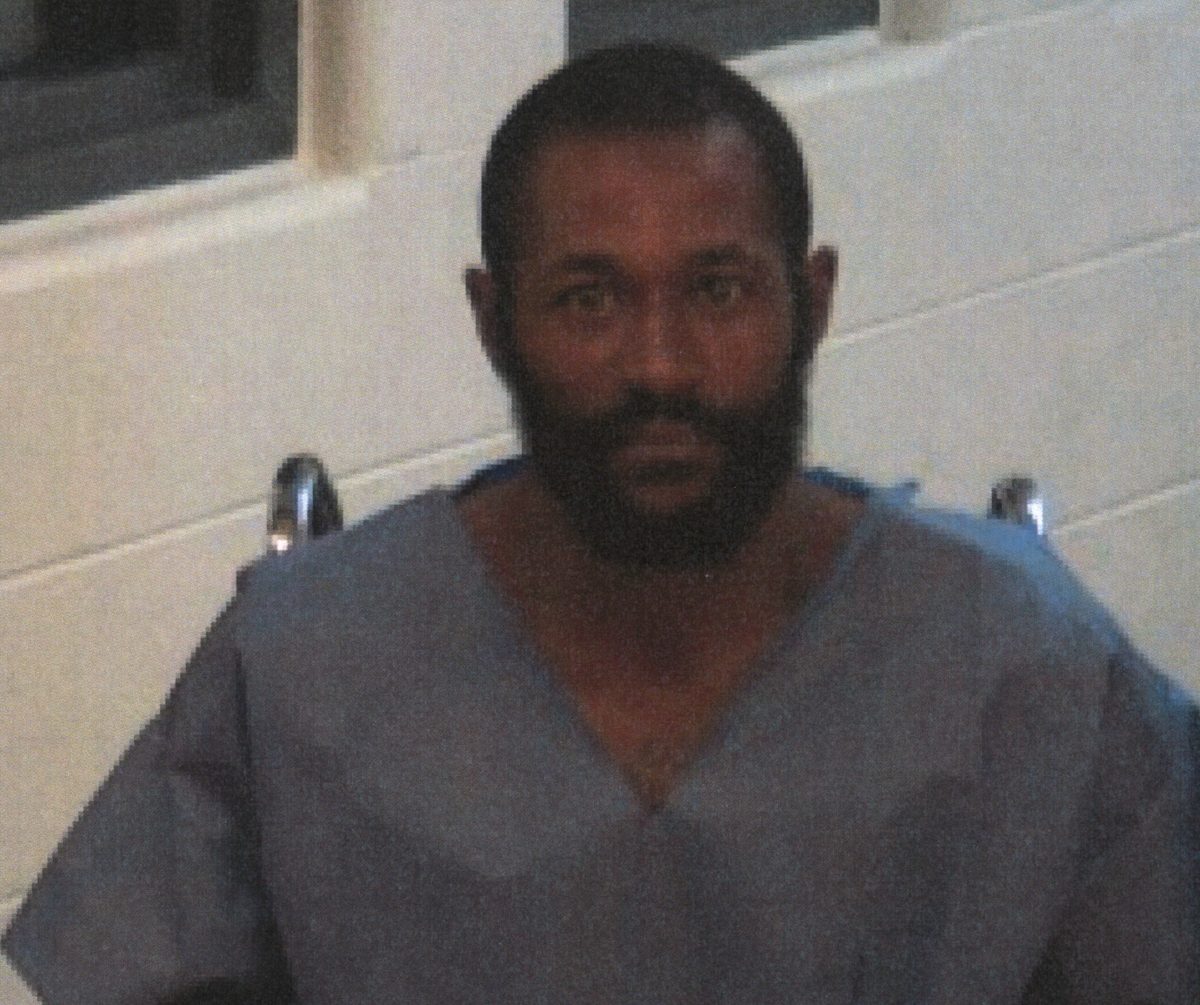 Christopher Lamont Johnson was indicted on two counts of first degree felony murder, one via aggravated child abuse and the other via aggravated child neglect, during the June 2, 2020 term of the Henderson County Grand Jury. The charges stem from a high speed wreck along Interstate 40 on May 2019, where a juvenile female, age seven, was killed and a juvenile male, age ten, was injured.