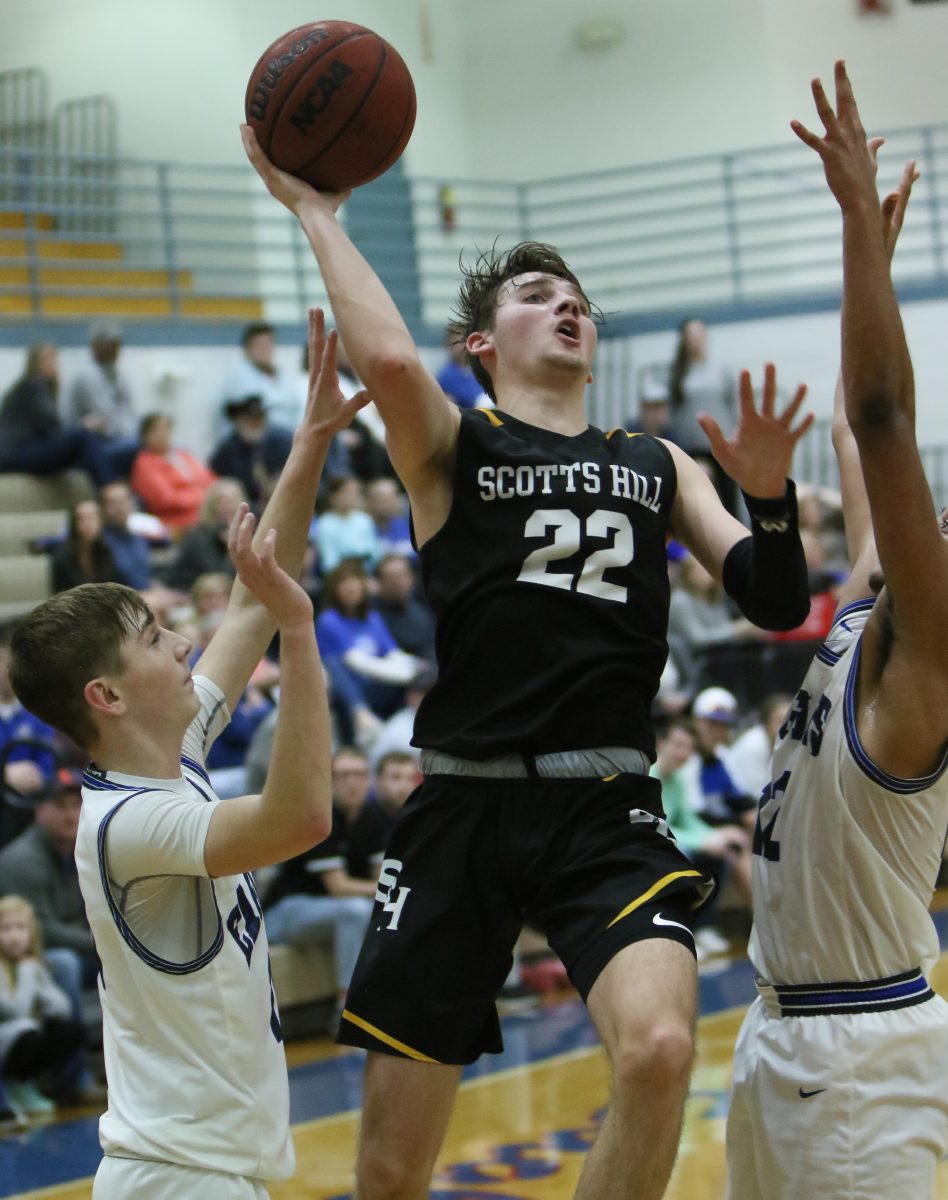 Scotts Hill played their last two away games of the regular season last week as the Lions traveled to Chester County last Tuesday night and Jackson North Side last Friday night. Scotts Hill was defeated in both matchups bringing the Lions’ regular season record to 10-11 and 4-8 in district play. Scotts Hill’s final game of the season will determine the Lions’ seeding in the Region 7 14-AA district tournament. The teams competing in this tournament are Scotts Hill, Jackson South Side, Jackson North Side, Lexington, McNairy Central, Chester County, Adamsville and Riverside. The teams and matchups of the tournament will be released when the last of the regular season games have been played.

Last Tuesday night, Scotts Hill fell to Chester County in a close game, 83-81. The Lions started off by scoring only 7 points in the first quarter. However, the Lions fought back and scored 20 points in the second quarter, 27 points in the third quarter and…