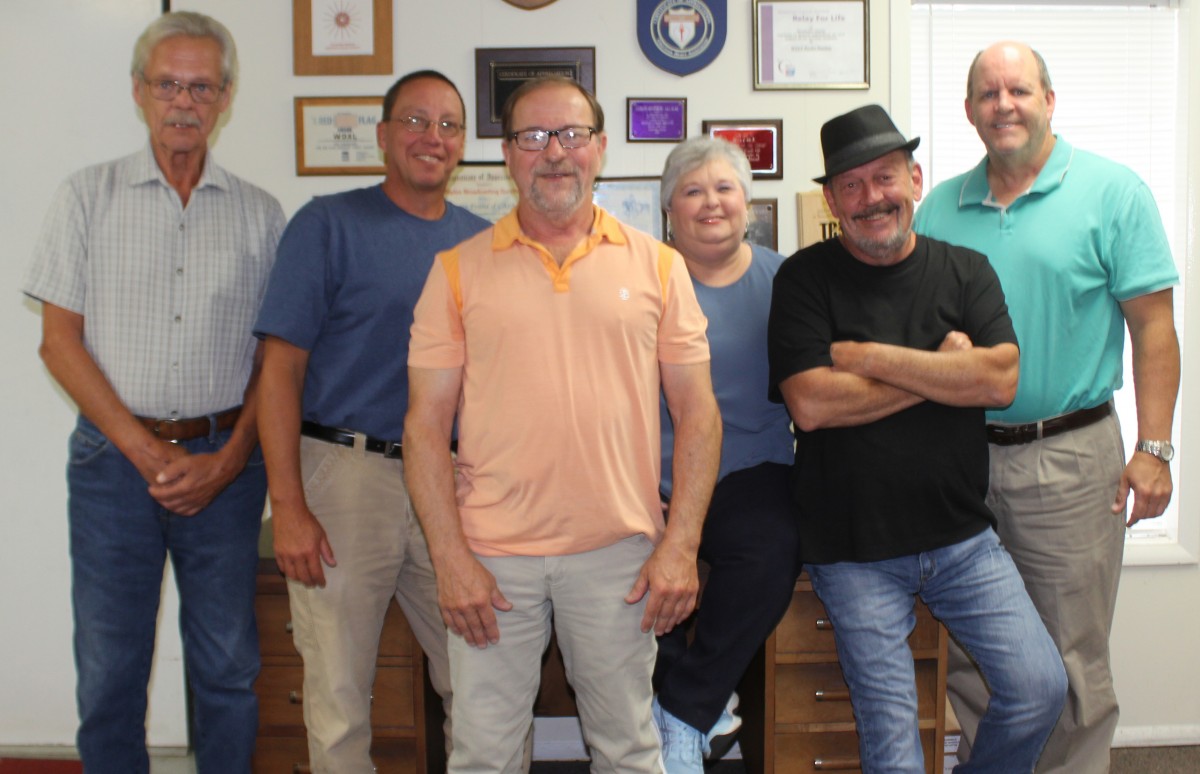 Don Enochs and the staff at Z99.3 are celebrating the station’s 65th anniversary in Lexington. The radio station began as part of Aaron Robinson’s Dixie network, and was licensed as WDXL 1490 AM in 1954. Although the original radio station was located in the Water Tower Suites on North Broad Street, the tower was located where the station is now on Smith Avenue. Ben Enochs, Don’s father, started out as an engineer with the station’s debut in July of 1954. In 1956, along with some other investors, he purchased the station from Robinson. In the 1960’s the FM station was added.

Ben Enochs and “Pie” Hay bought out the other investors, and in 1973, the station moved to a new building on West Church Street where Dixie Trophy is now located. Ben later acquired the rest of the enterprise and…

For complete coverage, see the July 31st edition of The Lexington Progress.