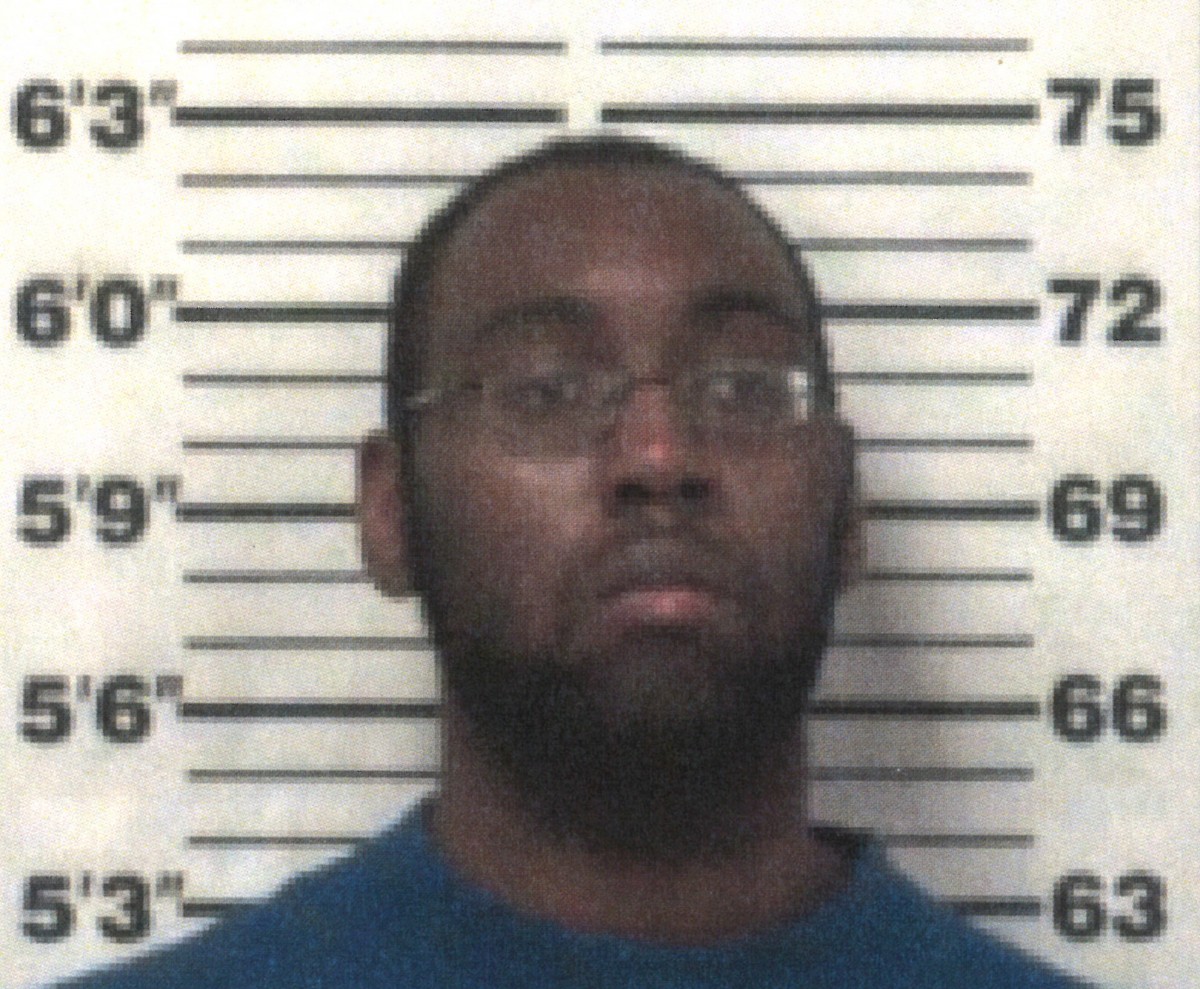 David Collins was arrested and charged with two counts of Rape of a Child on June 1, 2019.
Photo Submitted / The Lexington Progress

David Collins, age 31, of Wilson Road in Henderson County was arrested June 11, 2019, on two counts of rape of a child. Investigator Jeremiah Adams, with the Henderson County Sheriff’s Department, started the investigation back in May. According to the court documents, the victim was a six-year-old female and alleged during a forensic interview that Collins violated the child orally, anally and vaginally. Collins will make his appearances before the General Sessions Court of Henderson County.

For this and other interesting articles, see the June 19th edition of The Lexington Progress.