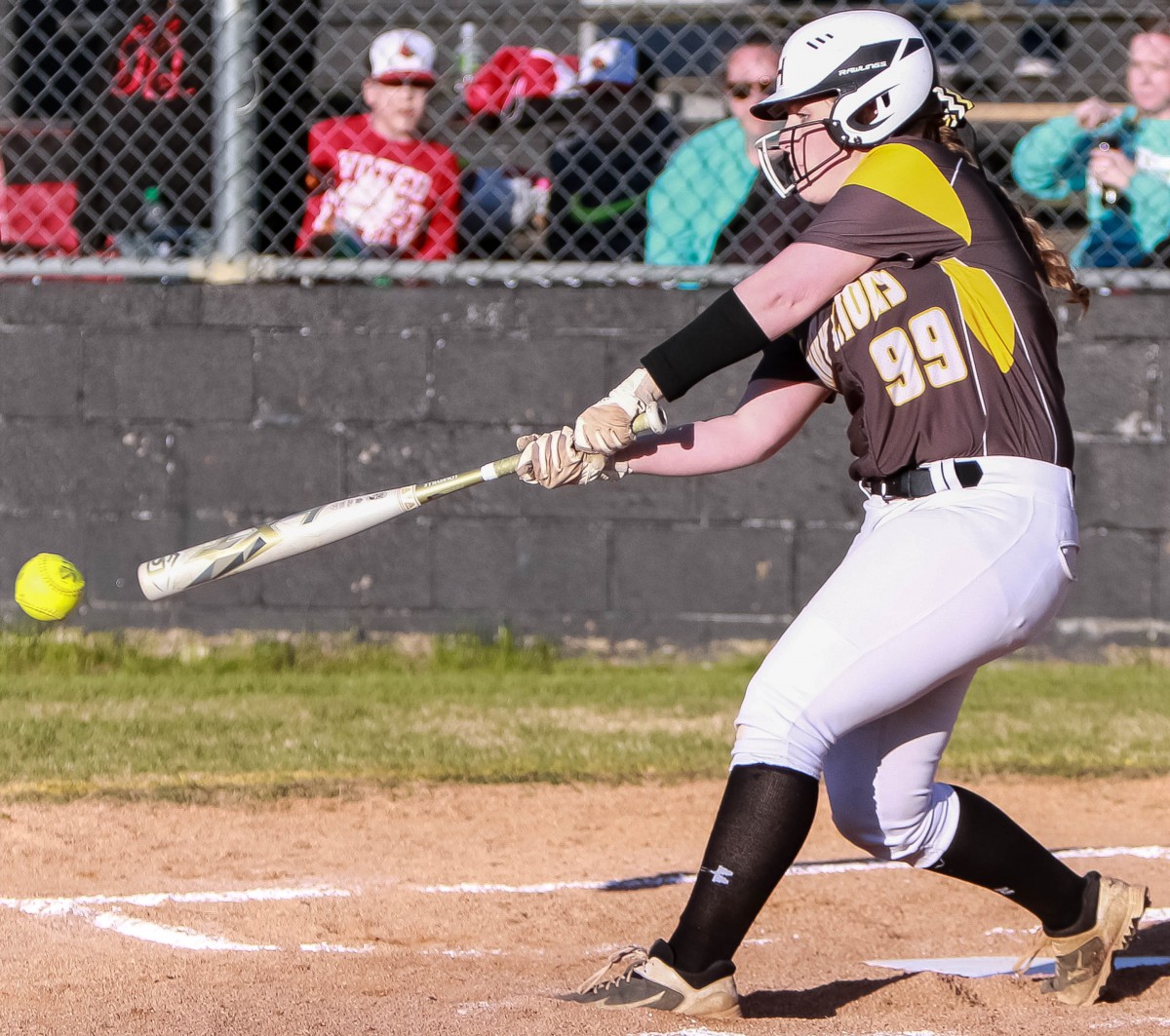 The Lady Lions had only two games this past week and both very big district 14-AA matchups. On Monday, the Lions played Adamsville and on Tuesday the Lions played McNairy Central, both ending in wins. Monday the Lady Lions came to play. After Kylie Perry struck out the side to begin the game, the Lady Lions went on a scoring bonanza in the bottom of the first. Addison Maness led the inning off with a single. She would score on a single from Hallie Beecham. Beecham stole third base and scored off a Joslyn Davis single. Davis would score on a Chloe Allen single. Kylie Perry would reach on a fielder’s choice and then…