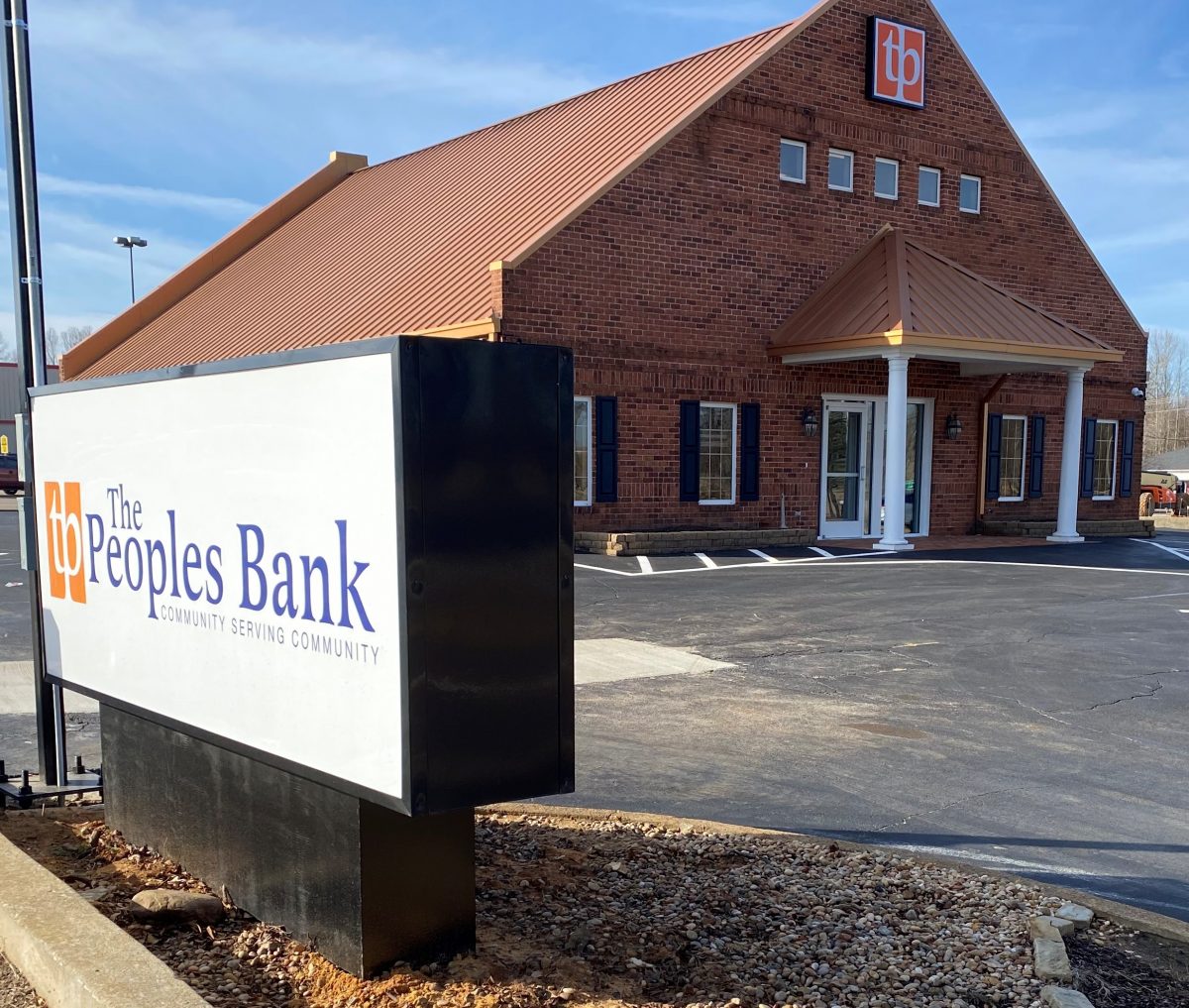 The Peoples Bank has relocated its Lexington Branch less than a mile down the street, but they hope the new location will better serve its customers.

Why such a short move, according to the bank’s CEO, William “Todd” Chapman, they had two reasons: better access and they didn’t own the bank’s original Lexington location at 386 West Church Street.

“Traffic is going to be fantastic,” Chapman said. “It just worked in our favor.”

The Peoples Bank open the branch in Lexington in 2018 when it purchased CNBS’ book of business. CNBS had acquired it from Community South Bank. The building however was leased.

The Peoples Bank, started in Sardis, Tennessee in 1920 and turns 103 years old, this year. The bank has branches in Reagan, Henderson, Lexington and Maury City.

The Henderson and Maury City banks were purchased in 2009 and Chapman’s office is in Henderson.

Richard “Red” McCaskill is vice-president and manages the Lexington branch.

“It is nice to get away from paying rent,” Chapman said, adding that he prefers having…