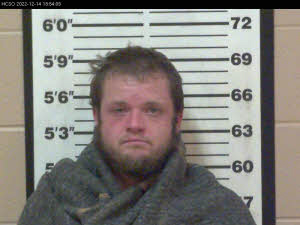 faces three counts of assault on a police officer with a deadly weapon, following an incident on Natchez Trace Road, Sunday, January 22nd.

James Cody Melton, 28, was also charged with one count of aggravated assault, one count of domestic assault, resisting arrest and vandalism over $1,000.

According to Henderson County Scheriff’s department investigators, Deputy Daniel Martin responed to a domestic call on Natchez Trace Road. As Martin was trying to talk to the female complainant, Melton was telling the officer he needed to leave.

According to the incident report, as Deputy Martin tried to restrain Melton, Melton attempted to grab the…