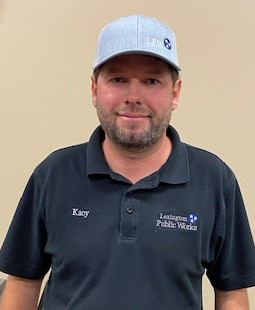 After months of special called meetings, voting to change the charter, and reviewing applications, the Lexington City Board agreed to hire Kacy Kyle as the next Public Works Director.

The position has been open since Robbie McCready stepped down when he was elected the Henderson County Mayor.

Meeting Monday, December 5th, the board voted 4-3 on a motion by Jackson Johnson to hire Kyle. Kyle has been serving as a Public Works Supervisor.

“I would like to have more time to review,” Ellis told fellow board members. Ellis noted that the position touches just about every aspect of the city’s operation.

Mayor Jeff Griggs told aldermen after the interviews, that he was open to whomever the board wanted to hire, stressing that the decision was…