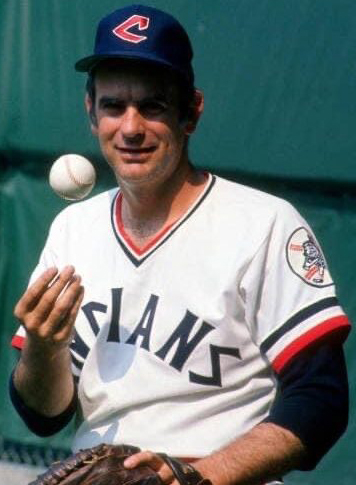 Gaylord Perry, a Major League Baseball Hall of Famer, recently passed away at the age of 84. He once visited Lexington, Tennessee for a baseball card show, and a Henderson Countian once caught for him in the major leagues.
Photo Credit: Cooperstownexpert.com

Major League Baseball Hall of Famer Gaylord Perry, who passed away at the age of 84, December 1st, had a local connection. A Henderson Countian once caught for him in the big leagues.

Perry also visited Lexington, attending a baseball card show sponsored by the Lexington Baseball Boosters Club.
The late Neil Wilson was a catcher for Perry when they both played in the Texas League at Corpus Christi in 1959.
I interviewed Wilson in May 1982 when Perry was going for his 300th career win against the New York Yankees. At age 43, Perry was pitching for the Seattle Mariners as they defeated the Yankees 7-3 to give Perry the win. At the time, he became the 15th pitcher to win 300 games in his career.

While here he gladly reunited with a former catcher, met fans, and signed autographs. He also recalled his years as a major league pitcher.

Perry was known as a character and for his spitball. He was also the one that confiscated…