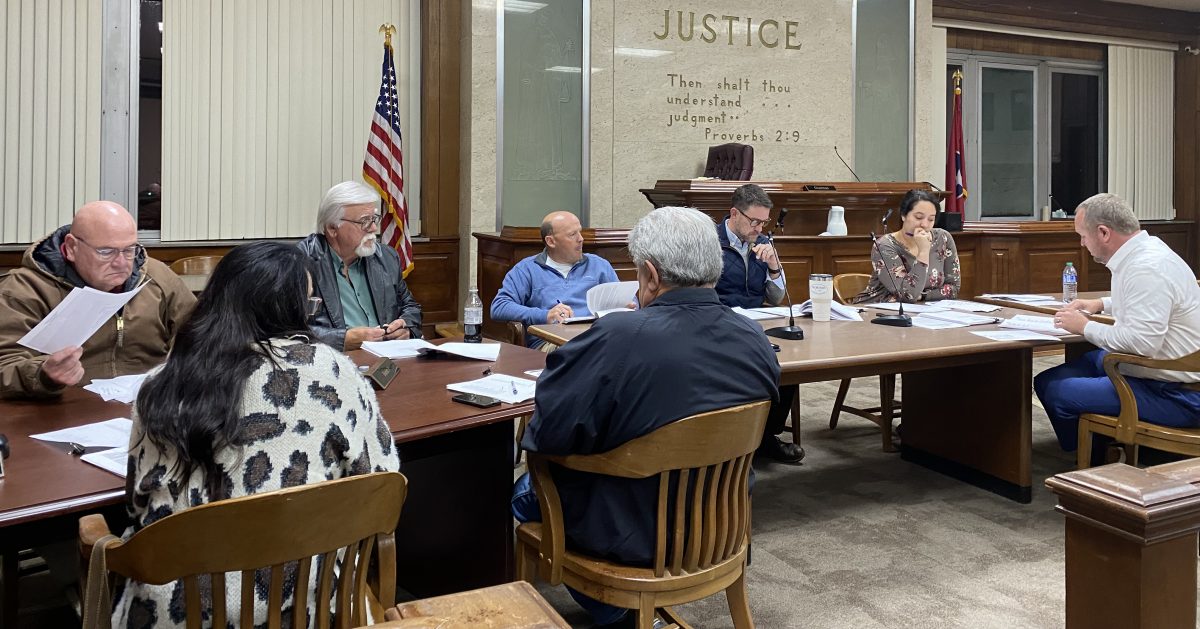 Meeting Thursday, December 1, 2022, the commission’s budget committee heard a report from Mayor Robbie McCready that the Tennessee Comptroller’s Office cited the Henderson County Sheriff for providing a vehicle to Mayor McCready for official county use. The sheriff also provided McCready with a department gas card. Both were provided prior to McCready being sworn in. McCready said the car showed up in his driveway one morning.

According to the Comptroller’s audit finding, Sheriff Brian Duke provided the vehicle in August, prior to McCready’s swearing in on September 1st.

Sheriff Duke called it a politically charged issue and that as far as he could tell, the 2015 Jeep Cherokee had not been driving prior to September 1st.

In response to the audit finding, Duke said that at no time was the vehicle or fuel card intended for personal use. On October 22, 2018, the County Commission gave the sheriff authority to transfer surplus vehicles to other departments within the county. Duke pointed out that vehicles were transferred to the property assessor’s office, fire department, the highway department, and the school district over the last few years.

“Technically the commission has to…