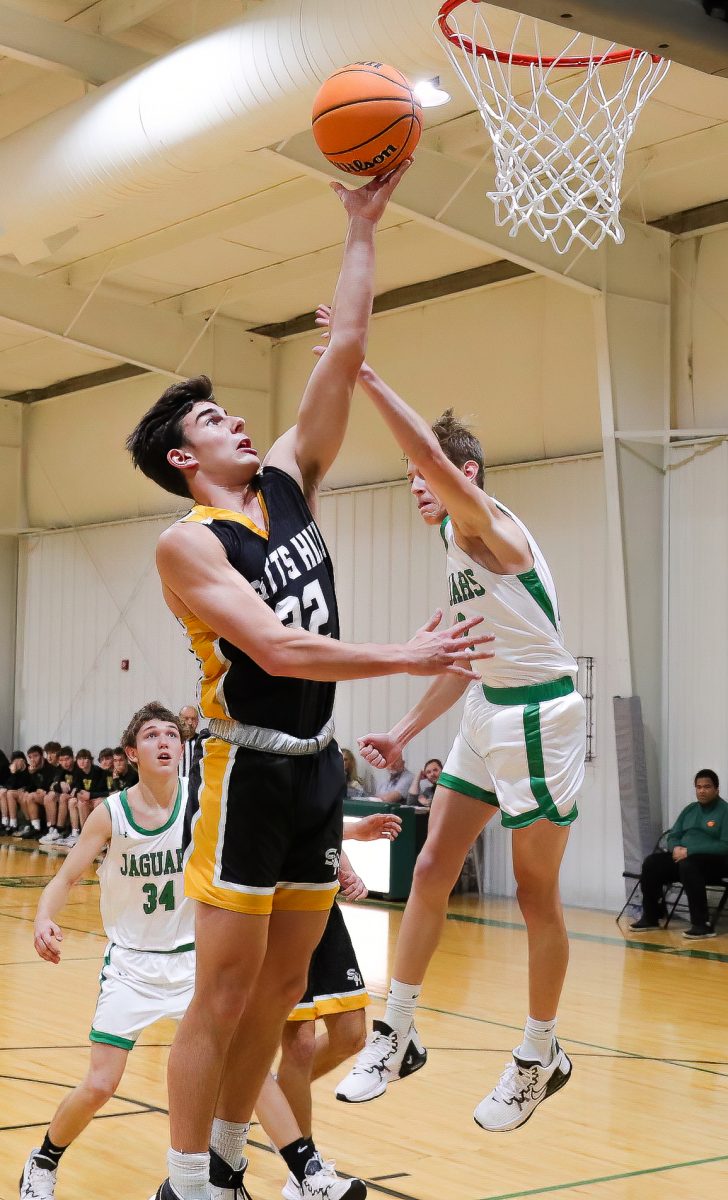 The basketball season is now in full swing for Scotts Hill High School and the Lions hosted the McNairy Central Bobcats on their home court last Tuesday, November 22, 2022. Scotts Hill looked to start the season in the win column by taking down McNairy County on the night, but the Bobcats had other plans for the Lions. In a back-and-forth game throughout the duration of the contest, it would be the Lions taking the defeat at the hands of the Bobcats. McNairy Central came out on top in this game by a final score of 74-65.

Scotts Hill started the game by posting 17 points in the first quarter and holding McNairy Central to 12 points. In the second quarter, the Lions added another 16 points before halftime but McNairy Central was able to post 25 points before intermission. The score at halftime was 37-33, in favor of the Bobcats. Each of the two teams came out in the third quarter and scored 21 points apiece. The final quarter of play saw Scotts Hill record 11 points but McNairy Central was able to secure 16 more points and take the win on the road.