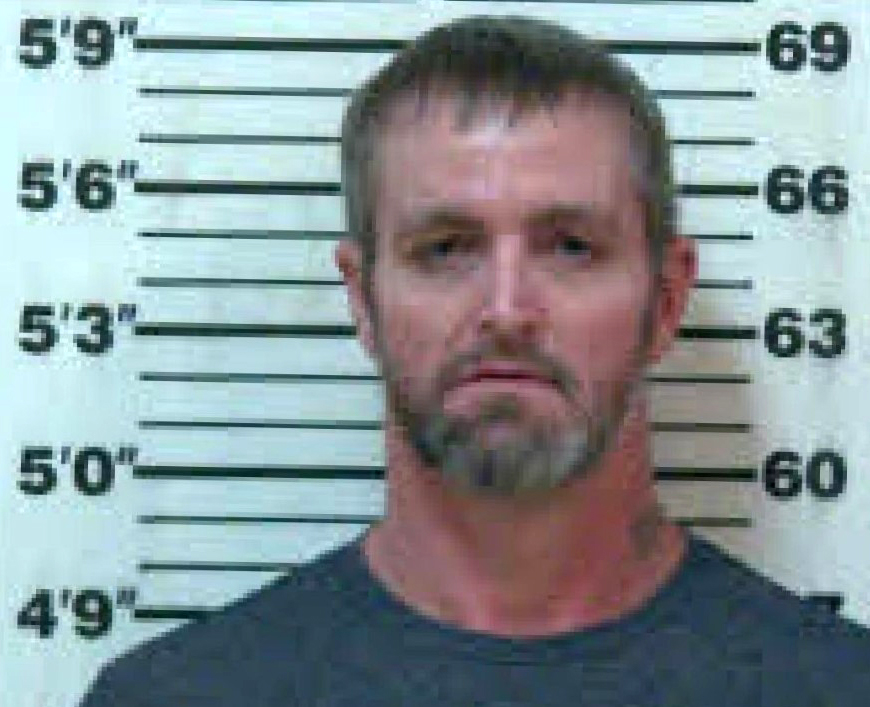 A 38-year-old Lexington man faces charges for distributing heroin and fentanyl after his arrest by authorities November 23, 2022.

Daniel A. O’Guin was indicted and arrested on multiple drug charges following an ongoing joint investigation by special agents with the Drug Investigation Division of the Tennessee Bureau of Investigation and the Henderson County Sheriff’s Department, according to the TBI.

For this and other interesting articles, see the November 30th edition of The Lexington Progress.