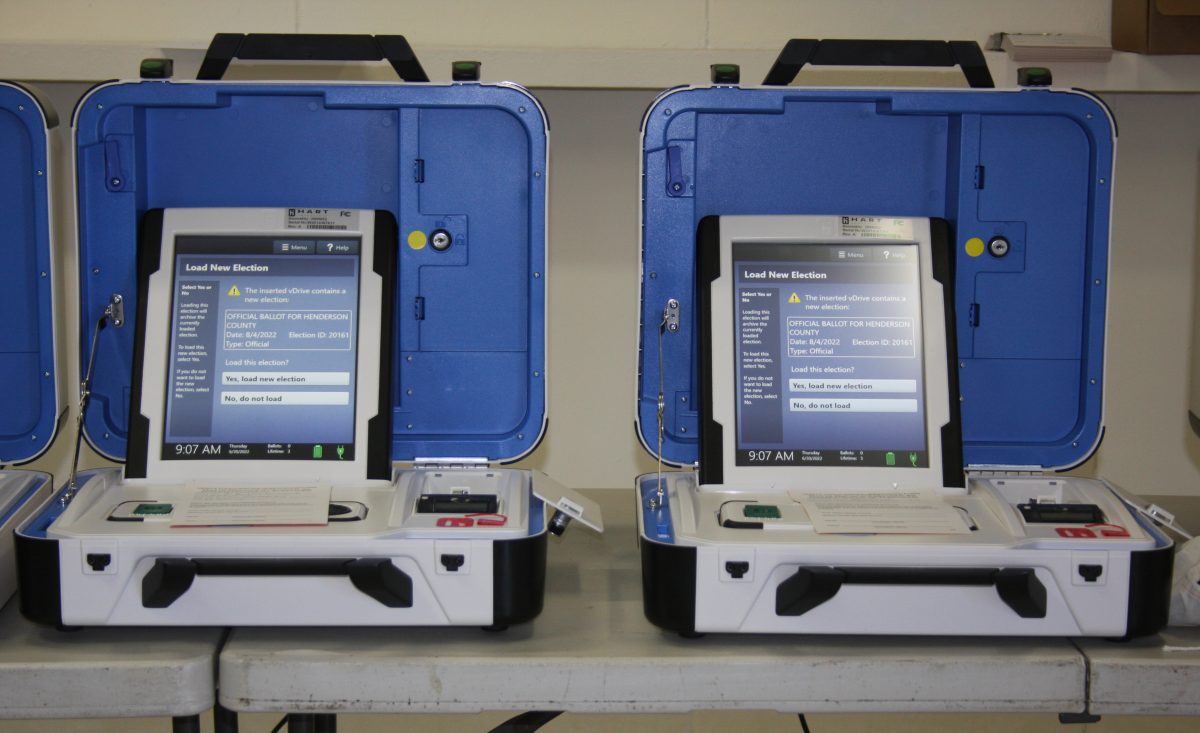 The recent self-audit of the November 8th general election resulted in perfect results, according to the Administer of Elections, Robin Powers.

Local election officials are now required to conduct the audit immediately after an election to make sure the results are accurate.

Officials audited the early votes, the mail in ballots and had to randomly choose one precinct from election day. For the most recent election, the Sardis precinct was selected.

“We just drew it out of a hat,” Powers stated. All ballots were rescanned and counted, and the totals were compared to the Election Day totals. “We were 100 percent accurate,” Powers stated.

Henderson County is now using a paper ballot system, which allows the county to keep a paper trail of votes cast. Voters just fill in a block beside the name and the ballot is scanned and counted electronically.

The system is also flexible, allowing the county to quickly add additional voting booths without having to…

For complete coverage, see the November 23rd edition of The Lexington Progress. 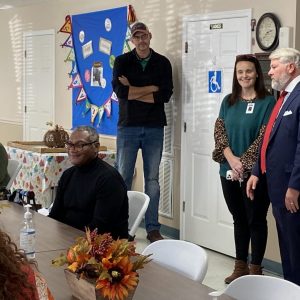