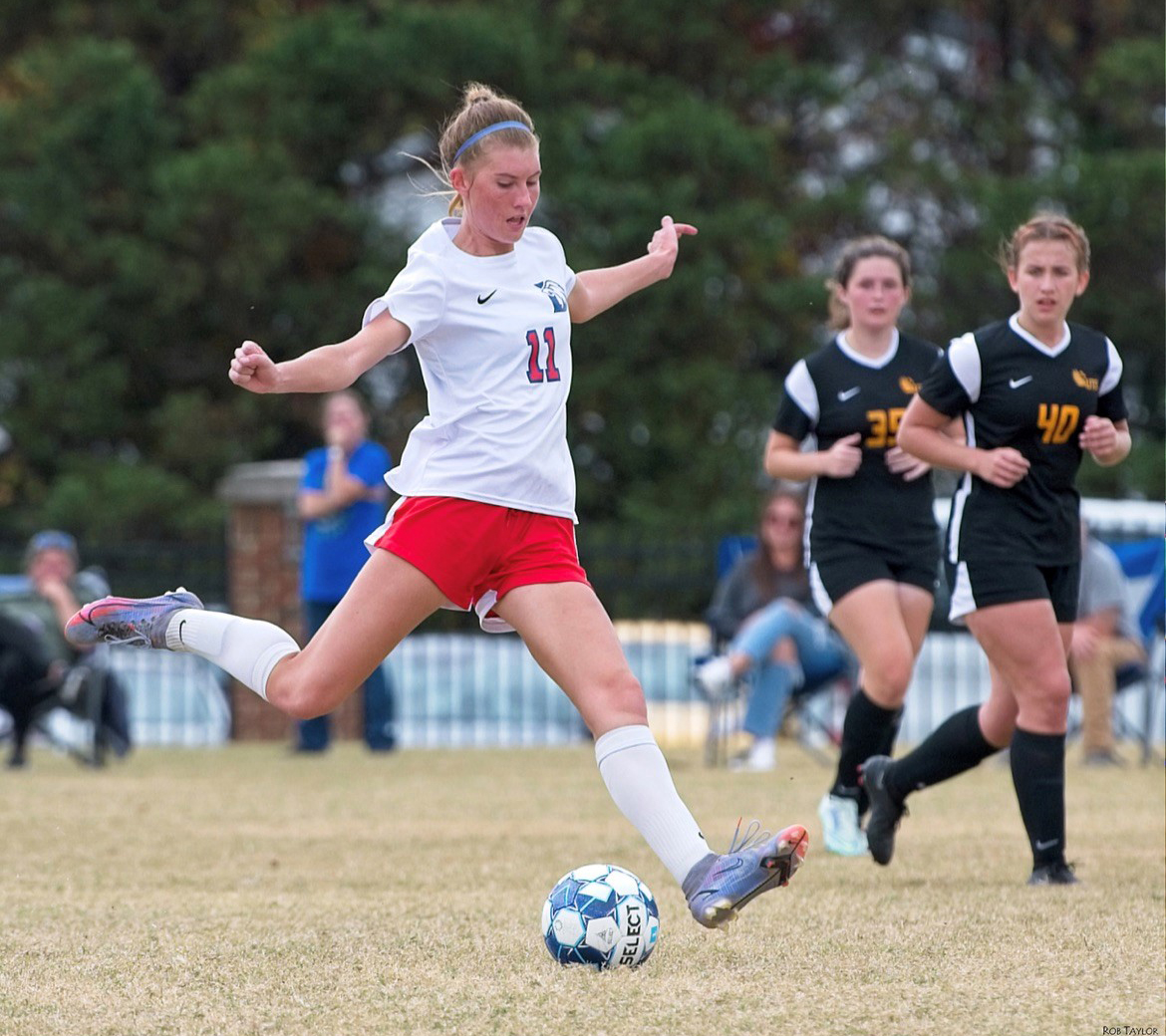 Two of Lexington High School’s former Lady Tigers soccer members have made the most of their experiences at the next level. Hailey Hudgens and Jurni Montague made impactful impressions this past season of the Dyersburg State Community College lady soccer program. Both players took their talents from the high school level and teamed up together to continue their soccer careers with one another at the next level. Their hard work and dedication to the sport and program have paid dividends for each one of the young ladies.

Hudgens was selected as an all-conference member during her freshman campaign and Montague made starts for the Lady Eagles soccer program during her first year on campus, as well. Both members served an important role in helping Dyersburg State reach the championship game in their division for the first time in the school’s history.
The head coach of the Lady Eagles soccer program shared some words about his two soccer players that helped in achieving this feat during the season. Coach Robert Luttrell has been the head coach since the inaugural season, which started in 2018.

“Hailey and Jurni have been integral parts of what we’ve done this year. We made it to the championship game for the first time in team history. The soccer program has existed for five years.

Hailey and Jurni have both been starters as freshmen this season. Hailey was in attacking mid for us and ended up with six goals and seven assists this year. She made the 1st team All-conference team which is 15 players selected by the coaches. Jurni started almost every game on defense and had two assists from defense. The team finished 6-8 on the season and…

For complete coverage, see the November 23rd edition of The Lexington Progress. 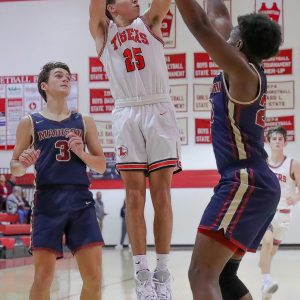