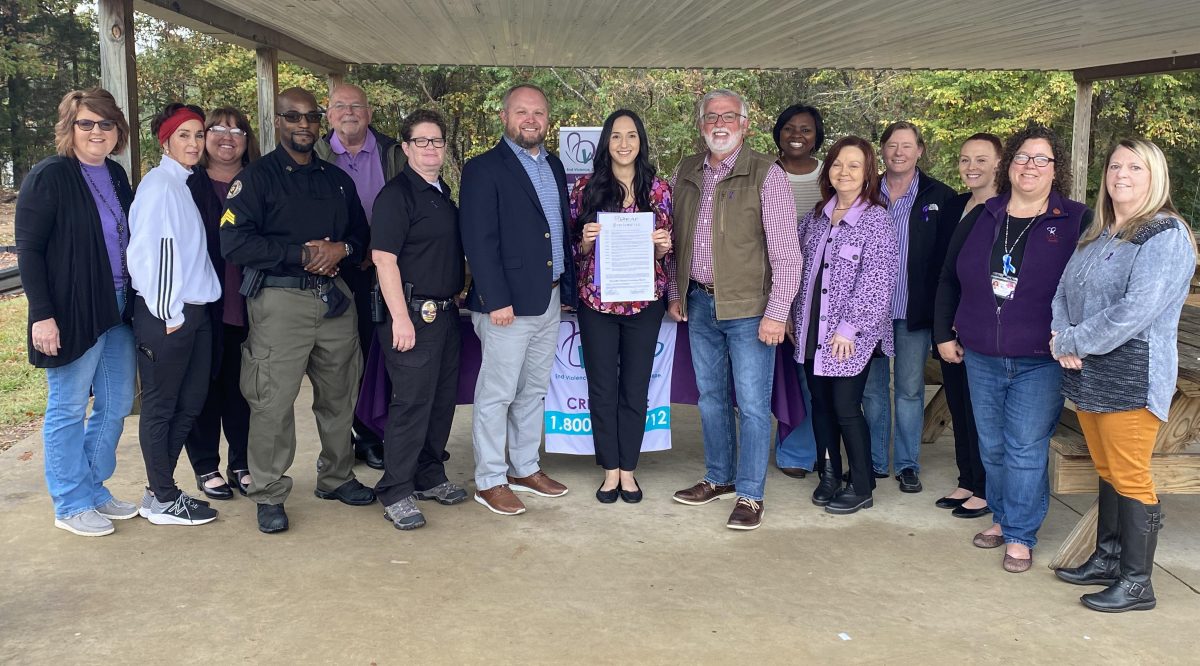 More prevalent than most realize, domestic violence is experienced by one in four women and one in seven men in their lifetimes.