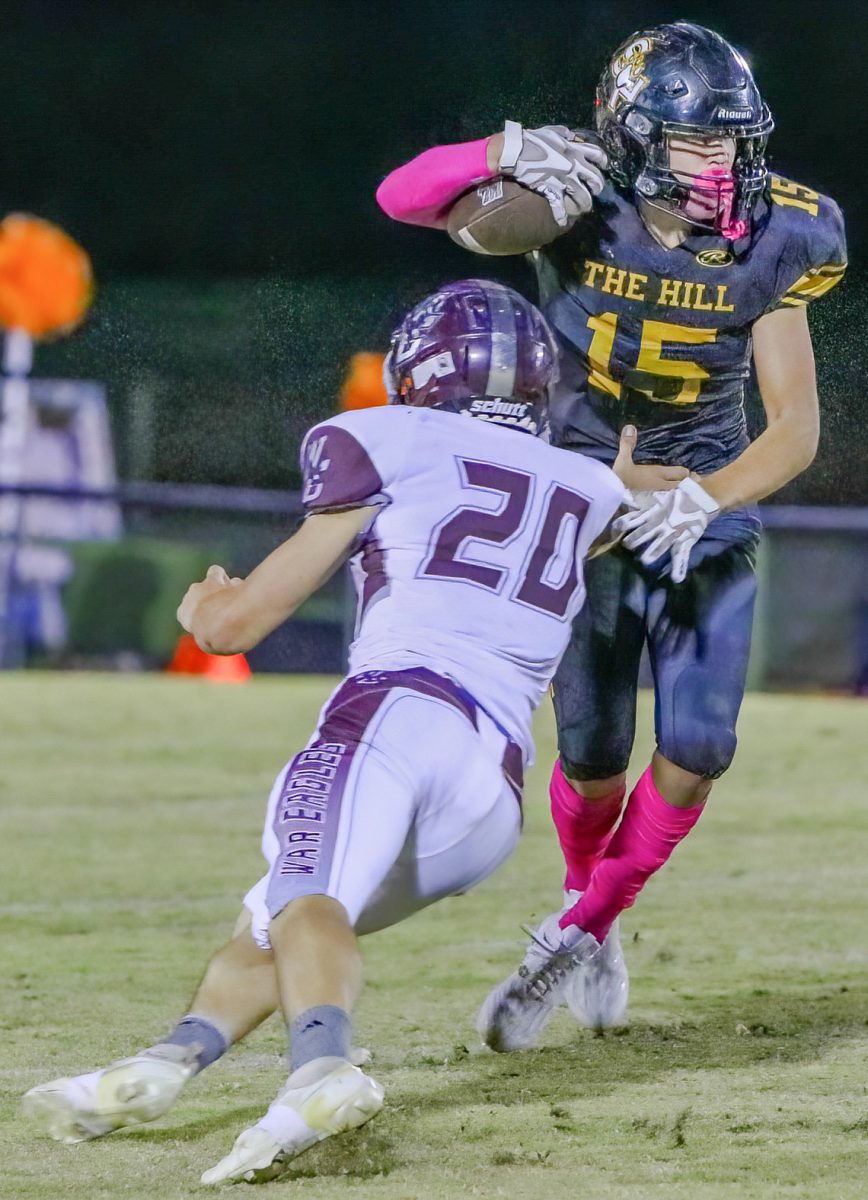 The Scotts Hill Lions football team was back on the field last Friday evening, October 21, 2022. The Lions hosted West Carroll High School in Reagan, Tennessee. Scotts Hill was defeated the week prior, and the Lions were looking to get back in the win column. The Lions had a better team effort overall this week and were able to come out with the win. Scotts Hill took down West Carroll on the night by a final score of 21-14.

Scotts Hill ran a total of 53 plays in the game that collected the Lions 77 yards. The Lions rushed for 34 yards in the contest and collected 43 yards through the air against West Carroll. Scotts Hill recorded 33 first downs in the victory and did not turn the ball over at any time in the game. The Lions collected ten penalties that totaled 91 penalty yards, as well.

On the ground, the Lions were led in rushing by Kyle Carter. He carried the ball 22 times on the night and recorded 64 yards. Carter scored three times in the game and his longest run was for…