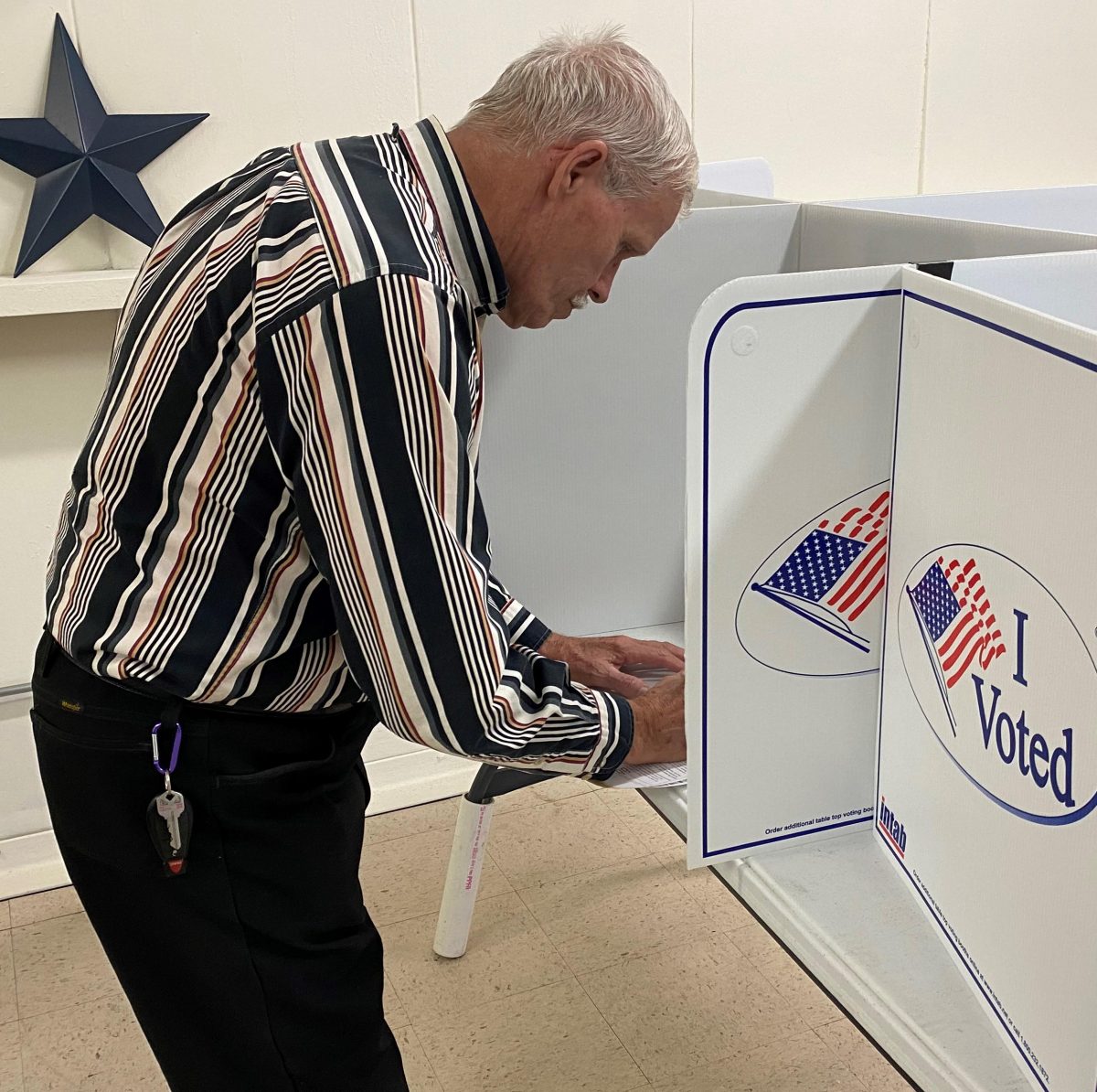 Voters have been turning out early to cast their ballots in the November statewide election.

It has been a good, strong turnout according to election officials. Early voting started on October 19, 2022, and as of October 24th, 940 have voted early.

In the 72nd District of the state House, incumbent Kirk Haston is running unopposed. Republican nominee Brock Martin and Democrat Thomas Jackson are running for the 79th District seat.

For this and other interesting articles, see the October 26th edition of The Lexington Progress.