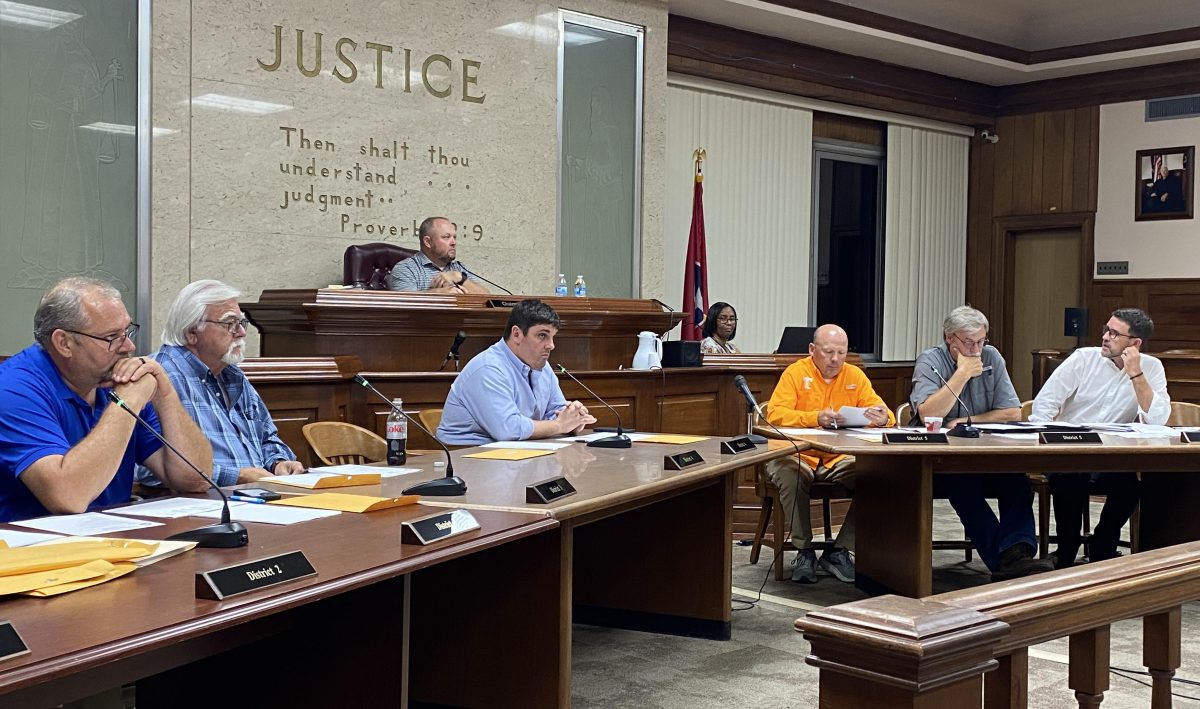 The Henderson County Commissioners agreed to have a salary survey conducted so they can study pay and benefits, during the commission’s monthly session, Tuesday, October 11, 2022.

That action came after a motion on longevity pay for employees failed to garner enough votes for approval.

Last month, commissioners agreed to a longevity pay plan for the Henderson County Sheriff’s Department as part of the settlement of Sheriff Brian Duke’s lawsuit over the 2022-23 budget. At that time, Commissioner Jeff James proposed the same longevity plan for county employees. That idea had been postponed until this month.

The commission’s budget committee was to take up longevity pay when the committee met on October 6th, but that meeting was dismissed for lack of a quorum.

Jeff James again made a motion to approve the longevity pay and Blake Stanfill seconded the motion. Fellow commissioners however debated the issue during the discussion on the motions. Some felt pay and benefits should be addressed instead of longevity pay. Commissioners also discussed how a longevity pay package would affect a long-term budget.

“We need to give raises,” Commissioner Tommy Page said adding that, “Some people are under paid.” Page said the county needs to raise salaries before addressing longevity pay. “I think we are getting the cart before the horse,” Page said.

Mayor Robbie McCready pointed out that it was up to the county commission to fund the budget and the department heads to allocate those funds.

“I think it should be left up to each department head,” Commissioner Randal Keen said.

Some commissioners also indicated that employee pay, and the department heads’ budget request were not adequately addressed during budget meetings earlier this year.

“Previous meeting on ARPA funds veer off on salaries discussions,” Commissioner Andy Anderson observed. Salaries could not have been addressed at the special called meeting because…