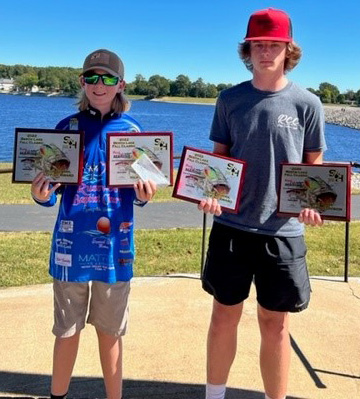 On a beautiful day for some great fishing opportunities, the Scotts Hill Student Anglers hosted a tournament at Beech Lake on Saturday, October 1, 2022. The anglers all gave their best effort in trying to claim the tops spots during the fishing tournament. There was a large crowd gathered at the end of the day, to witness the weigh in of each fishing team and to determine the results of the day.

For this and other interesting articles, see the October 12th edition of The Lexington Progress.