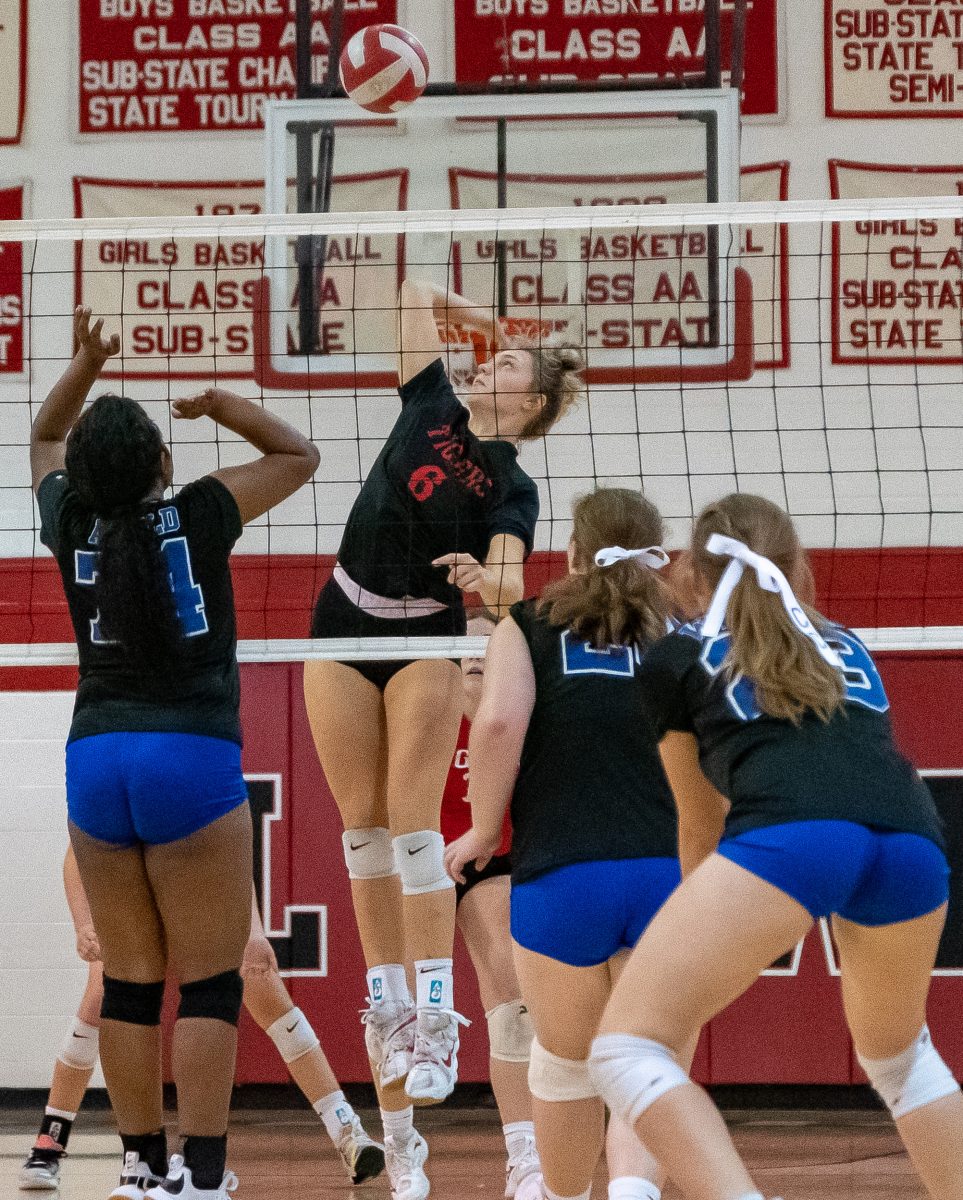 With the regular season coming to an end, the Lexington High School Lady Tigers volleyball team turned their attention to postseason play. The Lady Tigers were the top seeded team heading into the district tournament and began play last Tuesday, October 4, 2022. Lexington hosted the tournament, so the team welcomed the Chester County High School Lady Eagles to their home court on the night. The Lady Tigers had no issues in collecting the win as the team went on to beat Chester County in three straight sets, 25-15, 25-8, and 25-10.

Leading the team in assists on the night was Kylie Atchison. She recorded 29 in the win. Ellie Smith collected two assists and Emmy Corbitt finished with one.

Smith would lead Lexington in kills with 21, and also led the team in blocks with one. Kenzie Reeves followed her with eight kills of her own and Kylie Atchison collected two. Both Hadley Corbitt and Stella Huber had one kill each for the Lady Tigers.

Kylie Smith was the team leader in aces. She recorded four against the Lady Eagles. Both Ellie Smith and…